This Sunday at Gamescom, Microsoft will announce details about pre-orders for its upcoming Xbox One X console. Ahead of the conference, however, the Xbox One X: Project Scorpio Edition has leaked, showing off a potential variant of the device. 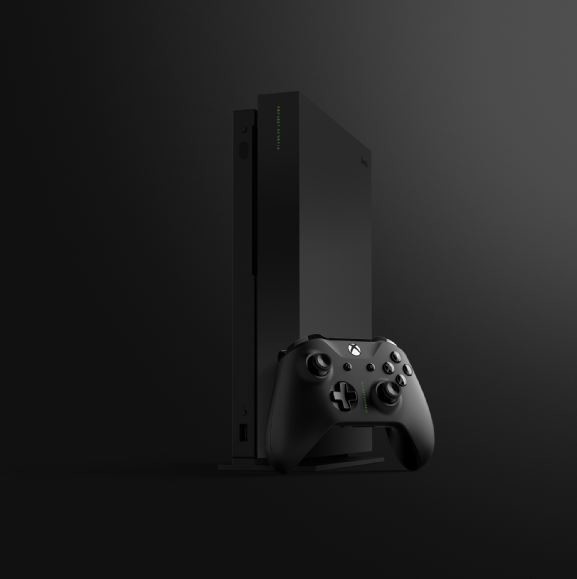 First spotted by Xbox Dynasty, we can see that both the controller and the console feature Project Scorpio branding. While we don't really know anything else about what to expect from it, it's possible that it's the Day One edition. We do know that the listing for the device says that it offers 1TB of storage, which is half of what the Day One Xbox One S had.

If you're somehow unaware of the name Project Scorpio, that was the original codename for the console, announced at E3 2016. It wasn't until E3 this year that Microsoft finally gave the device its final name, the Xbox One X. But while some weren't happy with the name, at least we now know that you'll still be able to get one that says Project Scorpio.

While pre-order details will be announced this weekend, the Xbox One X won't be available until November 7, and it will start at $499.