Earlier this month, Mexican carrier Telcel appeared to have prematurely outed a new Nokia Windows Phone in some of its marketing materials. While few details were revealed at the time beyond mention of its 8MP camera, at least we haven't had to wait long to find out more.

Nokia has now officially announced the Lumia 505, a variant of the entry-level Lumia 510 that launched back in October. Marketed as "colourful and intelligent, very intelligent", the device is being offered with three colour options initially: red, pink and black. 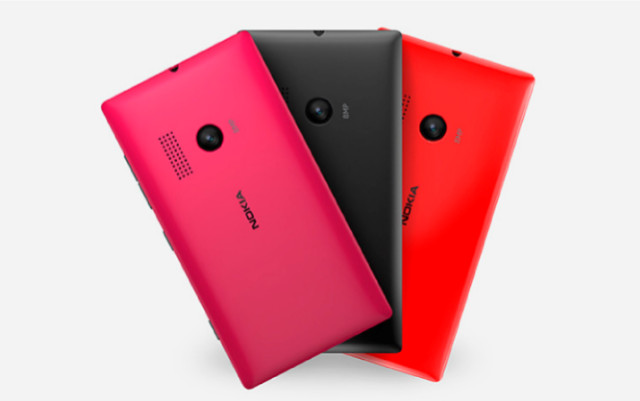 The 505 features a 3.7-inch AMOLED display with WVGA (480x800px) resolution, and while it's hardly going to set the world alight with the rest of its specs, bear in mind that this is a low-end handset for a developing market, rather than a full-on flagship. 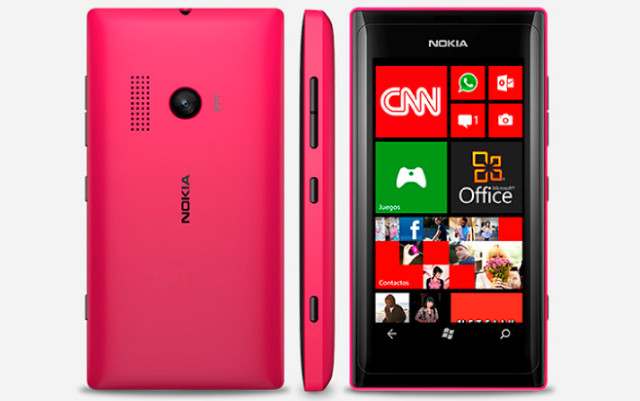 Its body is a bit on the chunky side at 11.3mm thick, but it's not too heavy at 131g. Inside, you'll find a single-core processor, 256MB of RAM and just 4GB of storage with no microSD expansion. There's also Bluetooth 2.1, WiFi (b/g/n) and both 2G and 3G connectivity, along with a 1300mAh battery that offers over seven hours of talk time and 600 hours on standby. The new Lumia will be running Windows Phone 7.8, and therefore won't be upgradable to the newer Windows Phone 8 OS.

There's no information yet on when the Lumia 505 will go on sale or how much it will cost, but it does appear that it will be exclusively available on the Telcel network in Mexico.