As we get closer to Apple's media event next week, multiple publications, such as the New York Times and The Wall Street Journal, have dug up details on the newest additions Apple is going to make to its array of products. While Apple has made no actual comment on this new speculation, several anonymous employees of the corporation have leaked details about the products coming from Apple, and their new features. 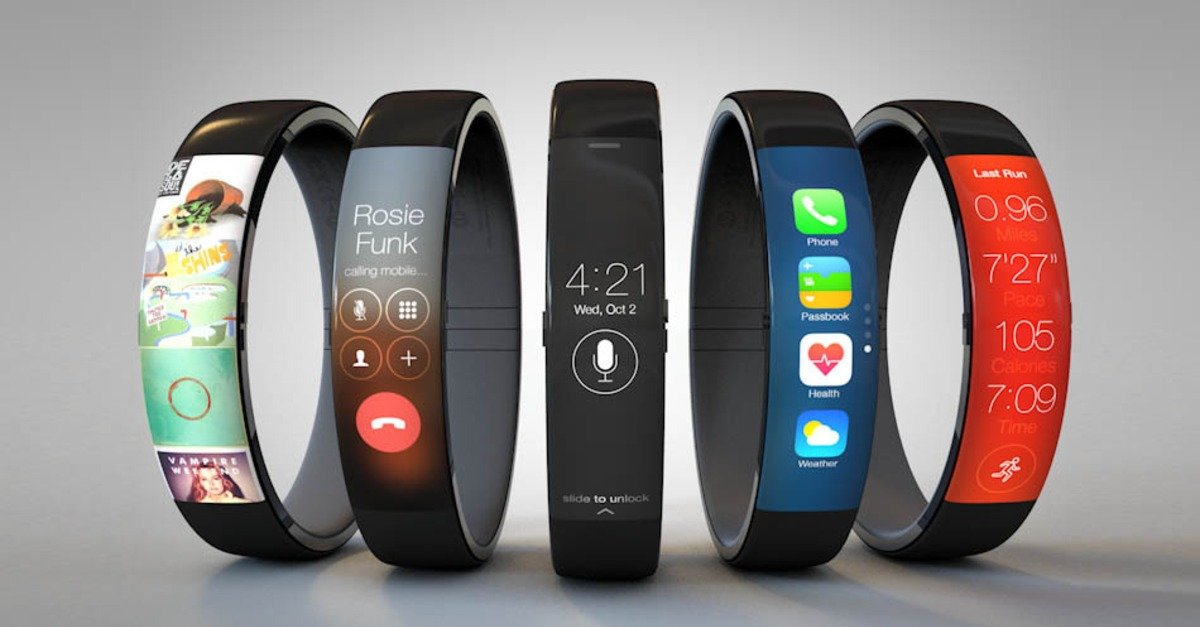 We have been hearing for some time that Apple has been building a watch and one of the more interesting aspects of the rumored device will be its display which is said to be flexible. This flexible display will likely be coated in Sapphire - a highly resistant and robust material already used on the faces of more expensive watches to prevent scratches.

Furthermore, Apple is said to use wireless charging to refill the battery of their new smart watch. The device is also said to feature heavy HealthKit integration that Apple released in June.

The iWatch is reported to feature wireless payment too - a simple technology already added to some Android phones, but a watch perhaps, is a more streamlined substitute for a wallet. In keeping with Moore's law, the iWatch will feature a miniscule processing chips that when combined, are smaller than a postage stamp.

Reports have indicated that the two new iPhones are to have larger screens to compete with popular android models put out by Samsung and HTC. The exact measurements are  4.7" corner to corner and the other 5.5", the larger of the two models will be the more expensive of the two. Also, the angular edges of the previous iPhones are said to be smoothed and rounded off to meet the forms of Apple's iPad range. In addition, the software on the new iPhones will feature a one-handed mode, which can be enabled and disabled, to make apps easier to use and typing more fluid with just one hand available.