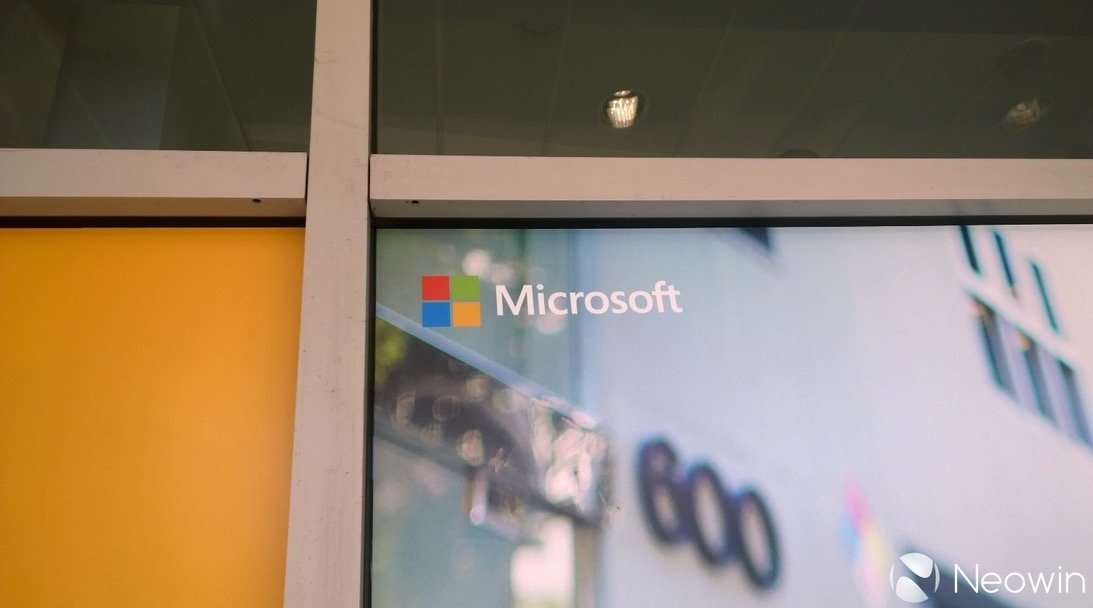 In August, Microsoft released a new tool called the Bing Image Widget that made it easy for publishers to display digital images on their website from Bing. But Getty is not happy with this as they say images can be pulled from databases without proper licensing, which could impact their business.

The short of the argument is that Getty feels that Microsoft has turned the web into a "vast, unlicensed 'clip art' collection" of images and that the tech giant makes no attempt to obtain or recommend the proper license for displaying the images with the widget. Microsoft has acknowledged the suit, and says it is looking into the issue as it takes licensing very seriously.

For Getty, this is a big issue as they lay claim to 80 million unique digital images and if Microsoft is allowing publishers to display these images without a proper license, it cuts into their revenue stream.

It is not clear whether or not Getty fired off the lawsuit before contacting Microsoft about the issue, or if Microsoft had attempted to brush off Getty's concerns prior to the suit being filed. Of course, filing a lawsuit is an easy way to bring attention to the problem and if Microsoft wasn't taking the complaint seriously before, Getty now has their attention.

We will wait to see how this one plays out but hopefully the two companies can settle things outside the courtroom.