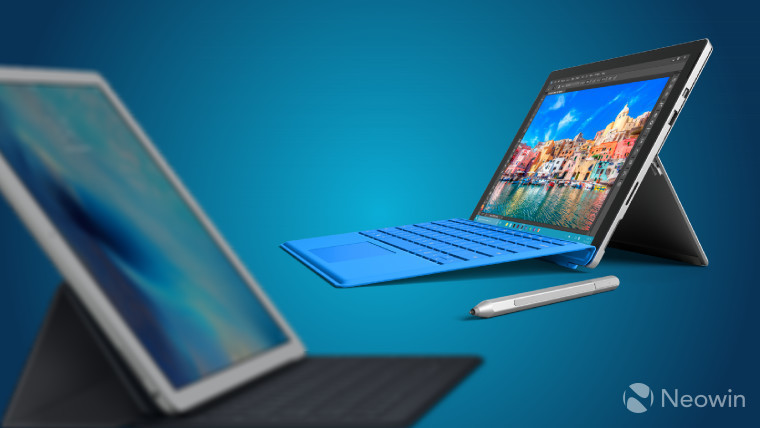 Microsoft has beaten all of its rivals in the tablet market to come in first place in the JD Power 2017 US Tablet Satisfaction Study. It's the first time that Microsoft has topped the charts since the survey was first introduced by JD Power, one of America's most trusted consumer research organizations.

Overall, Microsoft scored 855 out of a possible 1,000 points, narrowly beating Apple on 849, and Samsung close behind on 847. JD Power said that Microsoft was the top performer in three areas:

It also noted that owners of Microsoft's Surface tablets "have the highest incidences of accessory use, which underscores the device's versatility". 48% of owners use a stylus with the Surface (versus a tablet industry average of 27%); 51% use a physical keyboard (vs 14%); and 27% use a mouse (vs 6%). For each of these accessories, Surface also earned higher customer satisfaction than its rivals' tablets.

It also highlighted some insights about buyers of Surface tablets:

The full summary of JD Power's key findings from the study can be found here.