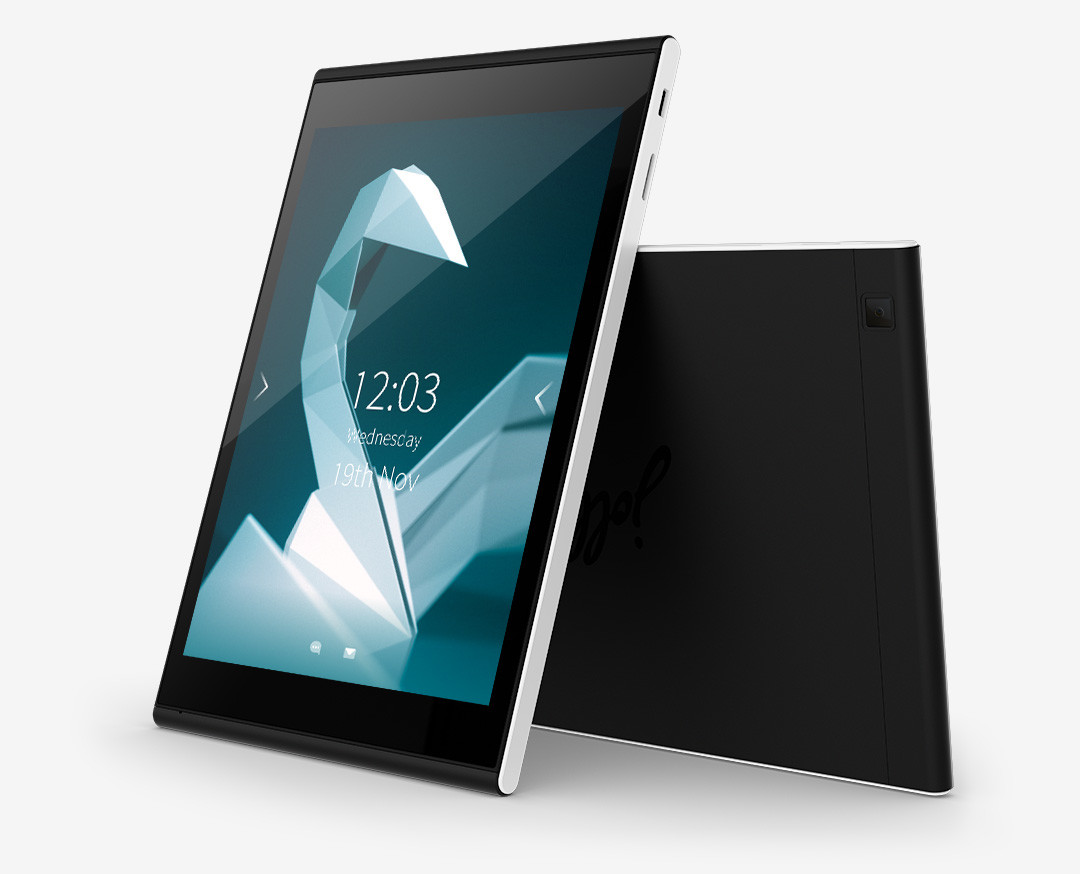 There might be something in the air in Finland, because Nokia isn’t the only one interested in tablet launches. Now Jolla, the company formed out of ex-Nokia employees, is also eyeing this market. The small up-start just launched an Indiegogo campaign to raise funds for its first batch of mini-tablets. 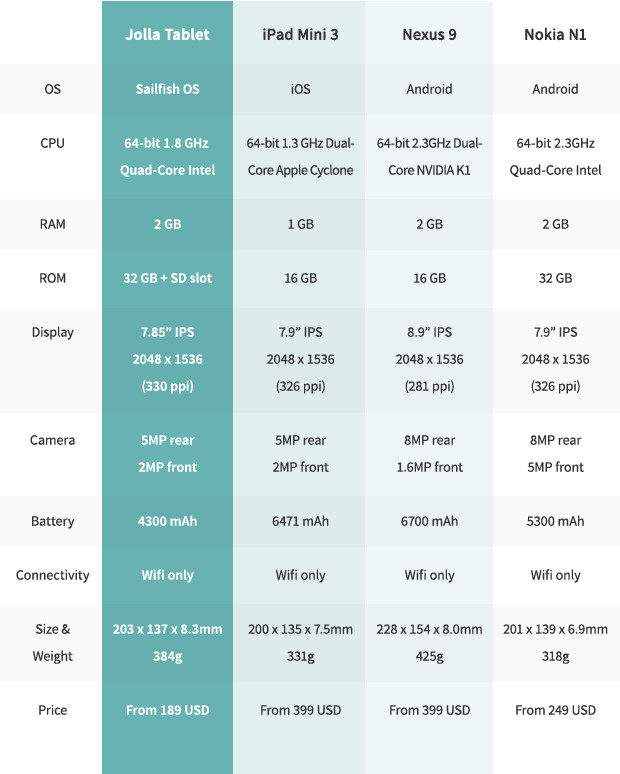 The Jolla tablet will also come with Sailfish OS 2.0, an independent, open-source OS that the company has been using on its handset until now. And while a brand OS never sounds encouraging for a device, the good news is that Sailfish can run Android apps, so at least the company is covered on that front.

Jolla launched the Indiegogo campaign earlier this morning and the company has already raised almost all of the $380,000 they were going after. They still have 21 days left for stretch goals, so it looks like their new device will indeed become a reality in the near future.

The first small batch of 2000 tablets will supposedly be shipped around May of next year, and will be available in select markets around the world which include the EU, Norway, Switzerland, United States, India, China, Hong Kong, and Russia; although Jolla has also made it possible to request that it be made available in additional countries too.