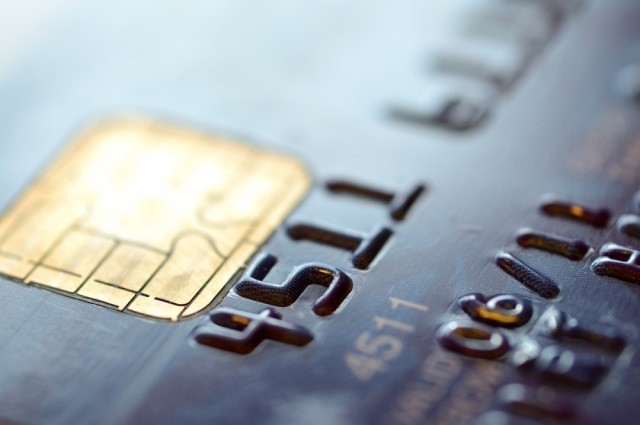 JPMorgan Chase is the latest in a long line of companies to suffer a server breach exposing customer data; this time around, 465,000 customers may have had their personal details stolen from the banking giant.

The company played down the extent of the breach, saying that only a "small amount" of data was taken and that, while card numbers may have been exposed, it did not believe critical personal information such as birth dates and email addresses had been exposed. Even so, JPMorgan Chase is notifying affected customers through email starting Monday; the process is expected to take a few days.

The breach took place in the middle of September with JPMorgan Chase first noticing strange activity on www.ucard.chase.com, and even though this is now only being made known, the breach - which the company declined to share details on - has now been fixed and an investigation into the cause is underway.

David Harley, a senior research fellow at ESET said: "Seems to me that the last few years have established that no one is too big, too powerful, or too well-secured to suffer an attack or leakage."