According to reports, Team Bondi have created a map measuring eight square miles of Los Angeles. The map is said to be "a perfectly created Los Angeles of 1947", and images showing the size of the map have surfaced online. The entirety of Liberty City in Grand Theft Auto IV was said to be around six square miles, so this should give a rough idea of the increased size of Los Angeles in LA Noire. Information on this has appeared thanks to VGArabia, and the images can be viewed below. The images originated on a Playstation 3 version of the game. Quite where the copy of the game originated from is unclear. 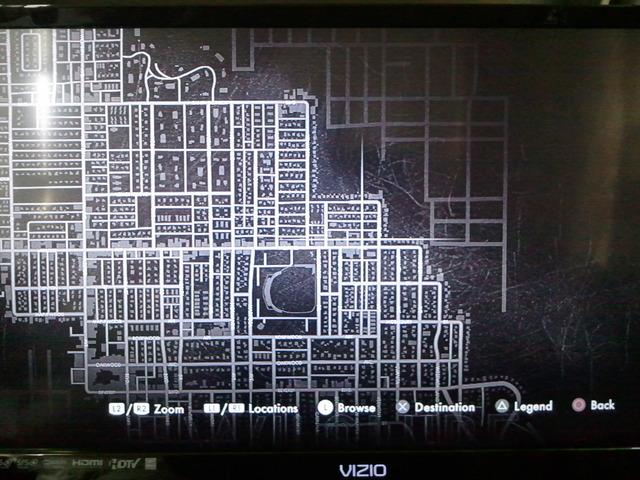 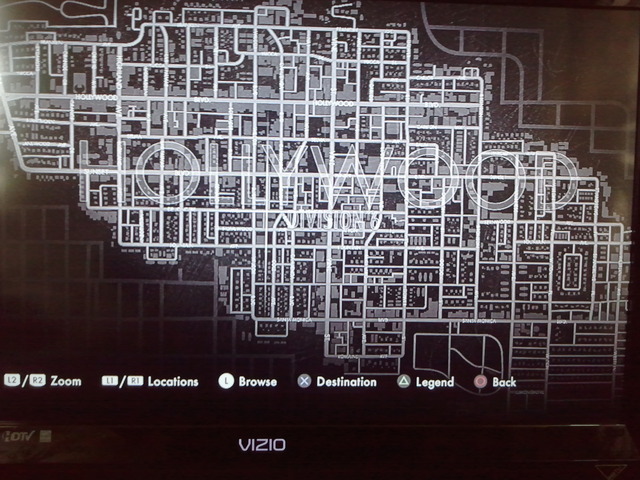 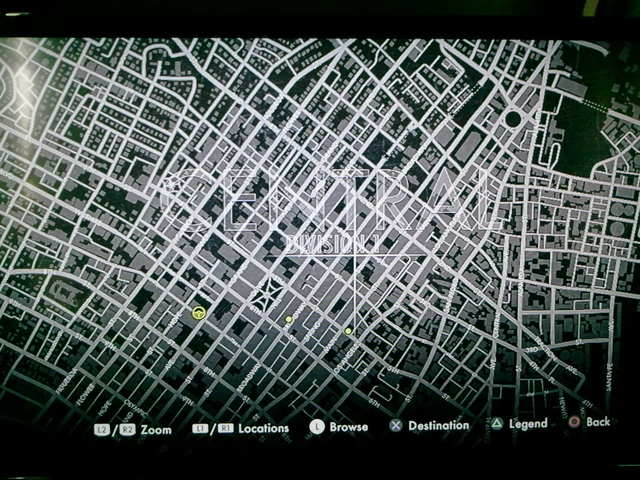 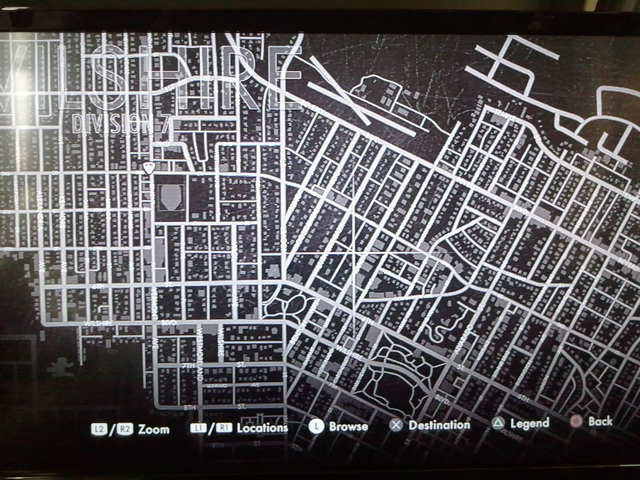