IO Interactive's latest title in the Hitman franchise has been confirmed, with a trailer. Previously, suggestions of another title had existed online, though finally it has been confirmed. The trailer gives nothing away, merely showing Agent 47 adjusting his trademark 'Silverballer' and the suppressor fitted to it. IO Interactive's description gives a vague idea of the story, though whether it fits into the story set by Hitman: Blood Money or not, remains to be seen. The game is running on the 'Glacier 2' engine, and marks the first occasion on which Glacier 2 will be used by IO Interactive. Information about the game is to be revealed at E3. Two snapshots from the trailer are available below, and show two pieces of information. 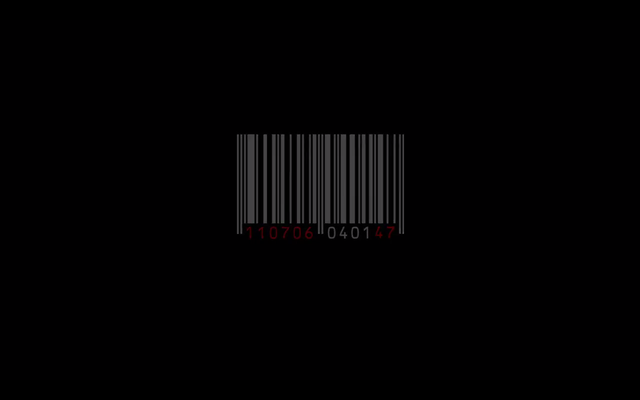 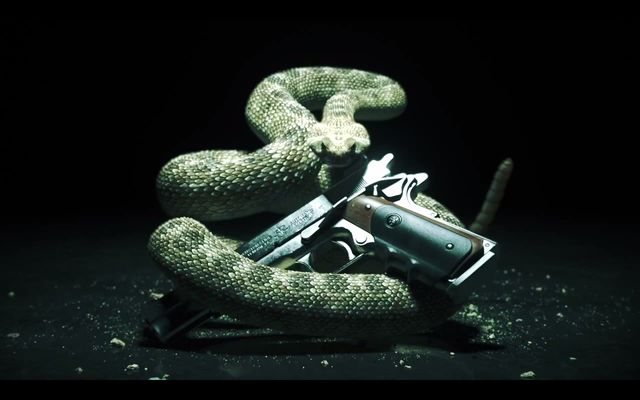 The second image shows a snake, coiled around 47's signature pistol: an AMT Hardballer (referred to in-game as the Silverballer; only ever referred to as the Hardballer in Codename 47). The 'fleur de lys' design that has previously appeared in all other Hitman games can be seen on the pistol's grip, and on the slide. The significance of the snake is currently unknown. The pistol has appeared in every Hitman game, though it was not the standard pistol in Codename 47 (players could choose between several pistols).

Currently, IGN speculation for the game suggests that Agent 47 may have to rebuild himself as an assassin during the story. This is plausible, and would fit canonically with the ending of Blood Money. Something important to note is that Eidos has confirmed the game will not be related to the 2012 Hitman 2, intended to serve as a sequel to the 2007 film starring Timothy Olyphant and Olga Kurylenko. The trailer for the game can be viewed below. IO Interactive's description for the trailer is as follows:

HITMAN ABSOLUTION follows Agent 47, a cold blooded assassin, who takes on his most dangerous contract to date. Betrayed by those he trusted and hunted by the police, he finds himself at the centre of a dark conspiracy and must embark on a personal journey through a corrupt and twisted world, in his search for the truth.