The Xbox Insider team has started rolling out a new update for Xbox Insiders on the Alpha ring. This update bumps the system to version 1802.180125-1923, bringing with it plenty of bug fixes. Similarly, workarounds for known issues have been mentioned as well. 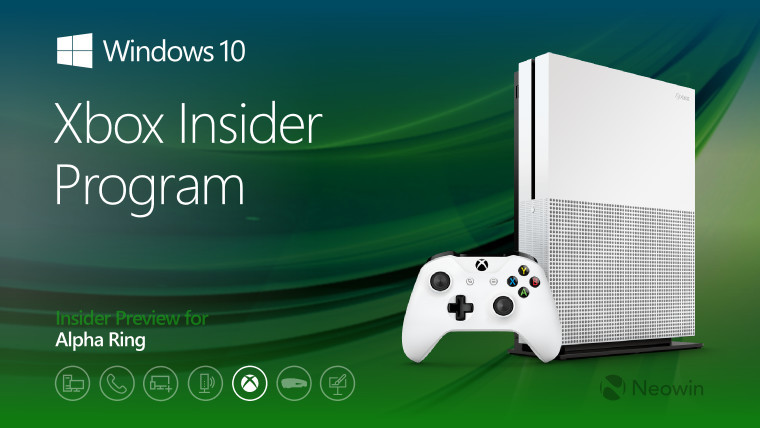 The changelog for the update details the following fixes:

Moreover, the following known issues have identified, along with a workaround for the games installation bug:

A rollout for the mandatory system update has already been initiated. Preview Alpha Insiders will be hoping that this update delivers a relatively bug-free experience.