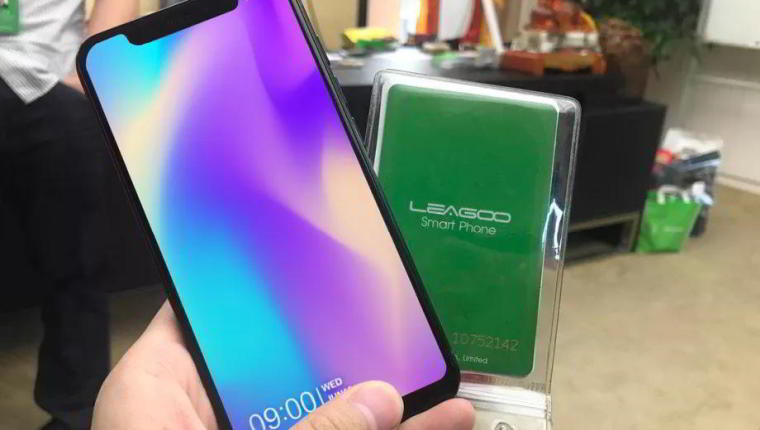 Knockoffs of popular, more expensive items have been a big deal for some time. Police departments have whole divisions designed to apprehend folks selling fake Gucci handbags, phony Rolex watches, and low-quality designer clothes. Electronics is a new field where look-alikes are coming for cheaper prices.

Enter Leagoo, a small Chinese company that has started to build a reputation for making smart devices that look similar to more popular models. Recently leaked photos show that the company is working on a model called the Leagoo S9, which looks remarkably similar to the slim-bezeled and notched iPhone X. But rest assured that you won't be paying $999. The new device is expected to come in under $300.

While the new phone may look like an iPhone X on the outside, do not expect the internal workings of Apple's top-of-the-line model. Instead, you will be getting a 5.85-inch AMOLED screen, dual 16MP camera sensors, a MediaTek P40 processor (similar to Qualcomm's Snapdragon 670), 6GB of RAM, and 128GB of internal storage. Yep, you get what you pay for. 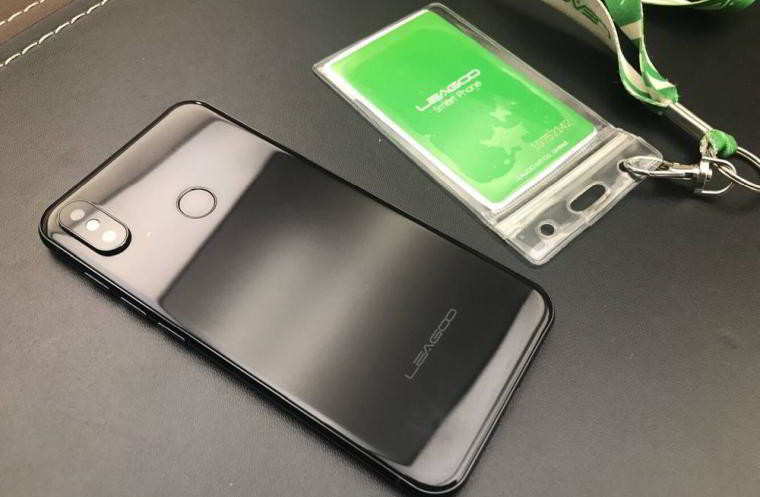 Leagoo is not only fairly brazen in the design, but the naming as well. It is jumping on the S9 name before Samsung can use it for its upcoming Galaxy smartphone. Of course, it can't do a knockoff of the iOS, so the phone would likely be running Android. But be warned that Leagoo was one of the companies found to have the Triada Trojan in its M8 phone back in July.

This isn't the first time Leagoo has jumped on the popularity of smartphones either. Its previous S8 looked remarkably similar to the Galaxy S8, while its M8 looks a lot like Huawei's Mate 8. It's unclear what the knockoff ramifications are, given the internal workings are not nearly the same and the names are different, but the company clearly knows what it is doing.

So if you want to impress your friends with a device that looks like an iPhone X, but works like a mid-range smartphone for $700 less, go for it. Caveat emptor.

Source and Images: The Verge