Say what you want about Hillary Clinton, but if she is to be elected into the White House, she has ambitious tech plans for the country, according to a 14-page leaked memo. 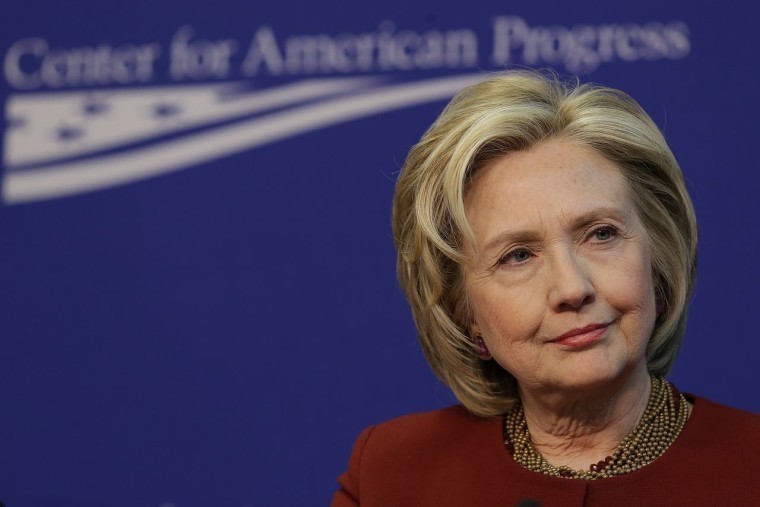 Bringing high-speed internet to every household will be no small task. Given there is, as of July 2015, around 130 million homes in the US, and factoring in existing infrastructure, just what exactly qualifies as high-speed broadband internet?. By definition it’s “services that provide bit-rates considerably higher than that available using 56 kbit/s.”

By scaling internet access out for all American households, Clinton has also said she will try to break the broadband monopolies, such as AT&T, to lower prices and allow competitor like Google Fiber to get their foot in the door.

Facilitating law enforcement access to encrypted devices might be difficult as well, given the recent history Apple and the FBI have over the mass shooting in San Bernardino. As recently as December 2015, Clinton stated she would like to see law enforcement officials and tech companies work together toward a solution.

Editor's note: This article was amended after publication to correct the spelling of Hillary Clinton's first name.