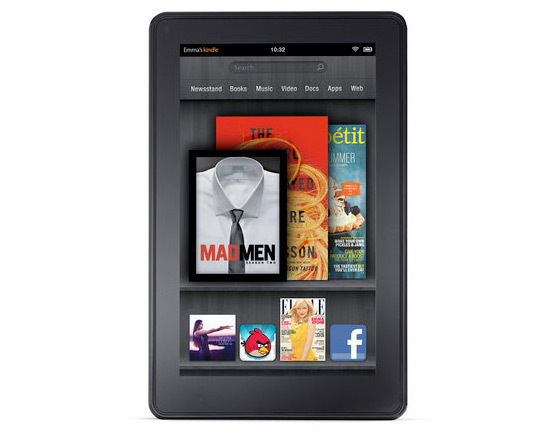 Nearly one year ago, Amazon entered the crowded tablet marketplace with the seven inch Kindle Fire. The $199 tablet, shown above, used a modified version of Android 2.3 and went on sale in November 2011. Amazon has so far only said it has sold "millions" of the Kindle Fire tablets.

Now it looks like the next generation of these products is going to get an official reveal soon. Venture Beat reports that select media outlets have been invited to attend a press event in Santa Monica, California that's being hosted by Amazon.

Amazon gave no other details about what will be discussed or revealed at this press conference, but the timing of the event makes it likely that Amazon will officially announce the next version of the Kindle Fire. Some previous rumors have claimed that the company will launch a larger and more powerful 10 inch tablet later this year.

While Amazon was one of the first companies to introduce a sub-$200 tablet in 2011, other companies such as Barnes and Noble and Google have released their own cheap Android tablets. Apple is rumored to be working on a smaller and cheaper version of the iPad and some people have claimed Microsoft's Windows RT version of the Surface tablet could be priced at $199.