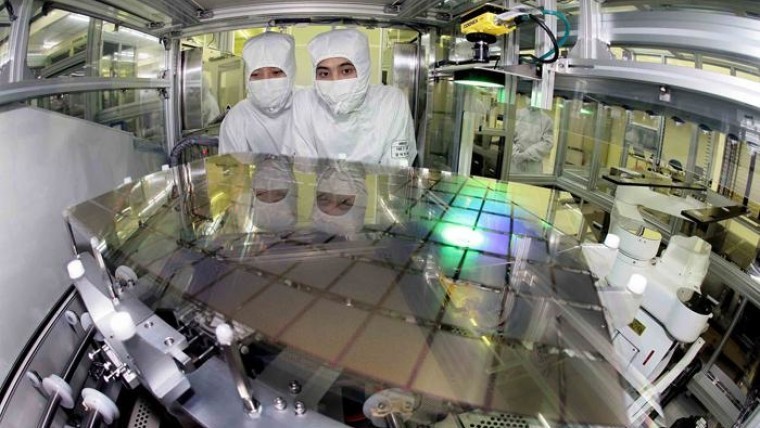 According to news sources from South Korea, Samsung and LG might be close to inking a deal with the Cupertino tech giant, regarding the manufacturing of OLED panels for future iPhones, possibly as soon as 2018.

Both Korean companies are investing a lot of money on OLED factories, and the combined initial investment for the first three years is estimated at $12.8 billion. Currently, Samsung and LG are the primary suppliers of OLED displays for the Apple Watch, so the new deal might not look like a big surprise.

Discussions between Apple and LG are said to be going well, with the two being days away from signing the deal, but the talks with Samsung are a bit more complicated, as there are disagreements on unit costs and technical cooperation. That being said, Samsung will supply 30% more panels than LG, as the latter is still working on revamping its LCD factories for OLED manufacturing.

There is also another interesting detail about the rumors, and that is the fact that Apple is said to be chipping in on the $12.8 billion investments that Samsung and LG need to make on their factories, in order to secure a steady supply. The Cupertino company is apparently expecting higher demands in the years to come, but analysts disagree.