Apple is not short of cash. For years it's been printing money in the form of the iPod, iPhone and iPad, and saving it for a rainy day. On last report, its cash surplus was around $178 billion. Again, not short of a penny or two. It’s reported to be developing an electric car with the money! 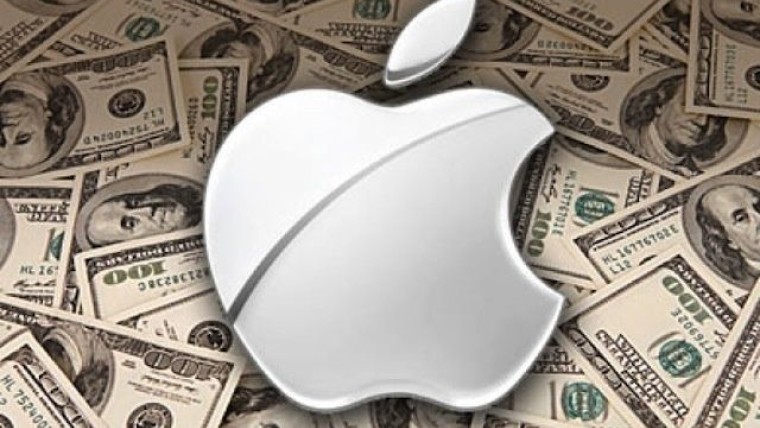 All sounds great for Apple, no? Not this morning, with its Italian subsidiary, Apple Italia, finally having to pay the Italian tax office €318m ($348m or £235m). This all comes as a result of tax fraud investigations, over five years, 2008 to 2013, by prosecutors in Milan.

While not surprising, Apple is denying any wrongdoing, with Tim Cook having to follow up on chatter that the company allegedly uses loopholes to avoid paying US taxes, maintaining “We pay every tax dollar we owe.”

The investigation in Italy revealed that for over €1bn of revenue in the five years previously stated, Apple paid just €30m in tax. According to the investigators, around €880m should have been paid. Apple Italia’s HQ is based in Ireland, which has one of the lowest rates of corporation tax in the EU. It is this loophole Apple is reported to have been exploiting.

While Apple agreed to pay the fine, it’s yet another financial blow, following a drop in their stock of $160bn on December 19.