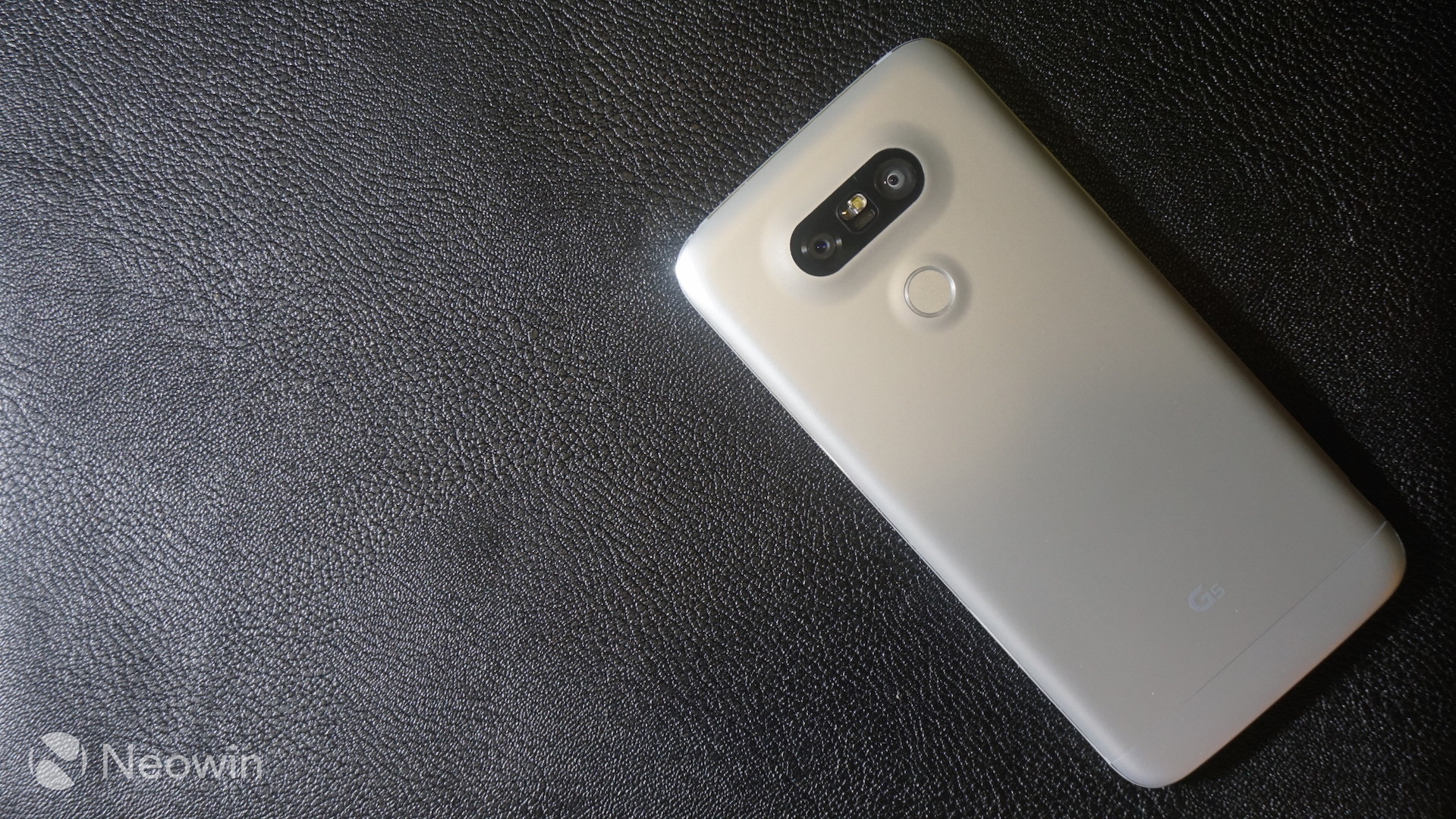 As you might know, I have been using the LG G5 for the past day or so, and have been documenting my findings. Today, I took the camera for a spin, experimenting with LG's use of dual cameras. While LG previously utilized a similar setup with the V10, the G5 makes use of a dual camera setup that places the optics in the rear of the device.

The G5 builds on its two previous handsets, the G4 and the V10, by offering a standard 16MP rear camera, but also adds an 8MP wide-angle camera as well. Both cameras take advantage of the G5's laser autofocus and optical image stabilization (OIS). For those that have never used a wide-angle setup, the ability to capture more of your surroundings with just the change of lens, is an astounding experience. While a majority of handsets have not offered a wide-angle rear camera, third party manufacturers have offered clip-on solutions that offered the same or similar benefits.

Under the hood, not much has changed, with the G5 still offering multiple different modes that can make taking images easier or more complex. For beginners, you will most like want to keep things in simple or auto mode, but for advanced shooters or someone that needs the ability to make adjustments, the manual mode is the way to go. Perhaps one of the coolest parts of the dual camera setup is that you can utilize either camera, in a majority of the settings. There doesn't seem to be a restriction when shooting movies or panoramic modes. The switch from standard to wide is seamless, taking less than a second for the change to occur. The camera can also be changed on the fly while shooting video, with no need to stop shooting.

changing from standard to wide-angle while shooting video

As for image quality, you can check out the samples in the gallery below. While a majority of the day time shots looked good, there were instances where some elements of the image looked grainy. The same type of grain was also present in night shots. While I don't think there is an issue with the sensor, this is a pre-production model of the G5, and it may still require some software tweaks. Naturally, I'll be sure to deep dive into the camera during my extended time with the unit.

Disclaimer: The LG G5 being tested is a pre-production model. While the hardware should be near final, the software may vary from retail units. 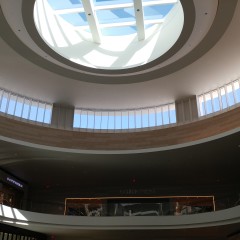 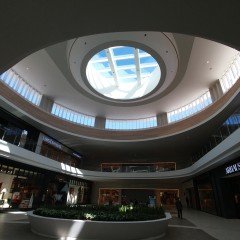 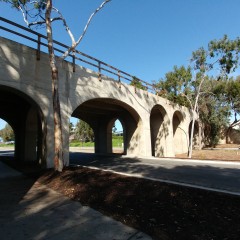 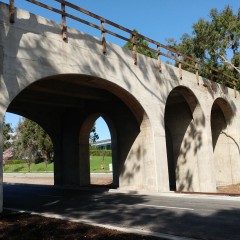 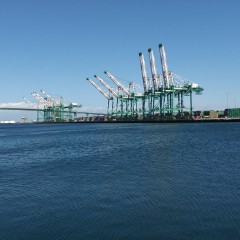 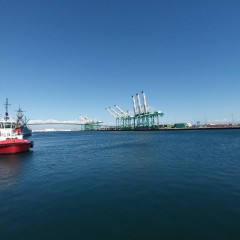 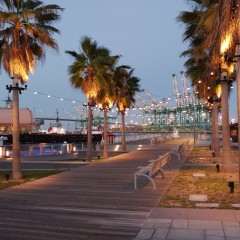 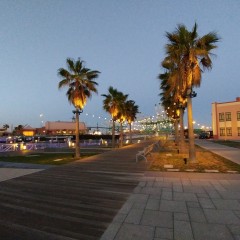