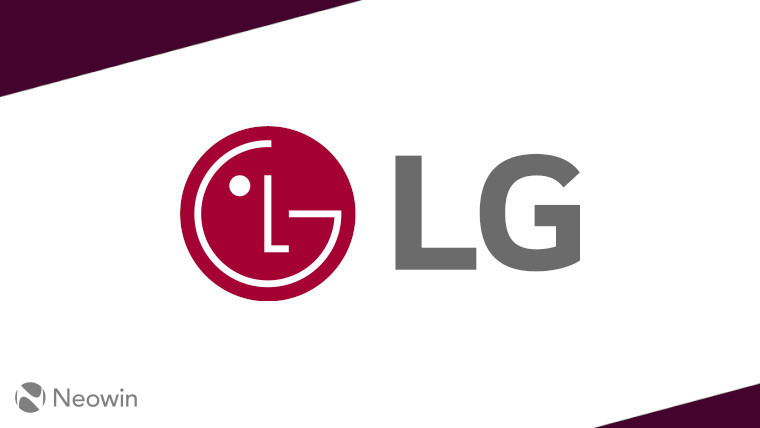 LG marked a milestone today after it successfully trialed the transmission and reception of wireless 6G terahertz (THz) over a 100-metre distance in an outdoor setting. While the company is just announcing the results, it actually carried out the trial on August 13 in collaboration with Europe’s biggest applied research lab, Fraunhofer-Gesellschaft.

According to LG, one of the problems currently faced with 6G technology is the loss of power during the transmission and reception of data between antennas. To help address this, LG has worked with Fraunhofer HHI and the Fraunhofer Institute for Applied Solid State Physics (IAF) to build a power amplifier that was crucial to the latest trial.

The new power amplifier is able to generate a stable signal output up to 15 dBm in the frequency range between 155 to 175 GHz. LG was also able to successfully demonstrate adaptive beamforming technology that alters the signal’s direction based on the receiver’s position and high gain antenna switching which combines output signals from several power amplifiers and sends them to specific antennas.

“The success of this test demonstrates that we are ever closer to the successful application of terahertz radio communication spectrum in the upcoming 6G era. Our successful partnerships with local and global research institutions and organizations to advance the development of 6G capabilities have been very rewarding.”

The global standardisation of 6G is currently due for 2025 and then commercialisation will begin four years later in 2029. LG hopes that its technological innovations will feature as part of the standardisation and to help achieve this it has been working on 6G technology for two years to secure early-mover initiatives. We should expect to hear more from LG and other firms in the coming years as they refine 6G technology further.