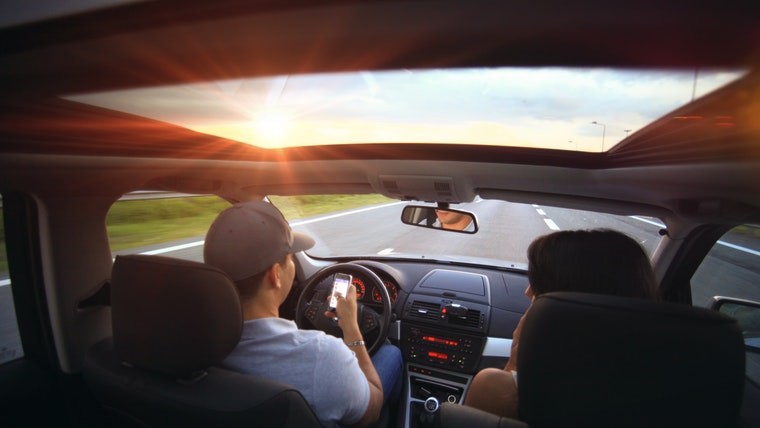 The analyst firm TrendForce has forecasted that the LiDAR market will grow from $682 million in 2020 to $2.9 billion in 2025 due to the growth in advanced driver-assistance systems (ADAS), autonomous vehicles, industries, deliveries and smart cities. ADAS and autonomous vehicles will be the biggest driver of revenue followed by industry and delivery.

According to TrendForce, Neighbourhood Electric Vehicles – those capped to 25 miles per hour and a maximum load weight of 1,400 kg – have been continued to be churned out despite the pandemic’s impact on the auto industry; some of these vehicles come equipped with LiDAR and increase demand for the technology. LiDAR demand is also being boosted with it being equipped on high-end conventional gas vehicles, autonomous buses, robo-taxis and self-driving trucks.

Another interesting aspect to LiDAR is how it’s helping to improve deliveries, TrendForce said:

“With regards to delivery and logistics, the rising popularity of e-commerce has prompted online vendors and delivery companies to lower their last-mile delivery costs by performing deliveries with autonomous delivery robots, bicycle couriers, and self-driving trucks, thereby leading to an increased demand for delivery robots with self-navigation and autonomous decision-making capabilities. Major e-commerce companies that have been promoting these delivery methods include Alibaba, Amazon, FedEx, and Jingdong (also known as JD.com).”

During the pandemic, the acceleration in the shift to working online has been covered quite extensively. One thing that’s less well known, but that TrendForce points out, is that companies are anticipating labour shortages and are investing additional capital into automation as a result. With the European and North American markets deferring some automation in 2020, TrendForce expects surging demand for LiDAR in the third quarter of 2021.

LiDAR is an essential part of autonomous vehicles because it helps the on-board systems know whether there are obstacles surrounding the vehicle that ought to be avoided. As technology can operate a lot faster than any human, vehicles utilising LiDAR could be used to significantly cut traffic accidents.