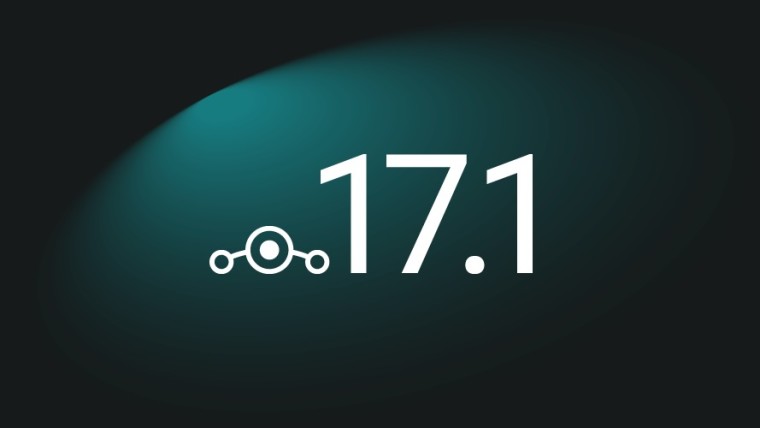 The release has been based on the Pixel's first feature drop released in December which is why instead of naming it LineageOS 17, the team is calling it LineageOS 17.1. The release adds a number of new features to LineageOS including support for on-screen fingerprint sensors, pop-up and rotating cameras, Wi-Fi Display, and more. Other notable changes include the stock launcher being updated to hide and password-protect apps using biometric authentication, ThemePicker app to change system-wide color accents, and the ability to change system font and icon shapes.

Going forward, Lineage Recovery is also going to be the default option for LineageOS for all official devices supported by the custom ROM in a bid to streamline the release process.

Unofficial LineageOS 17.1 builds have been available for plenty of devices for a few months now. However, an official release from the LineageOS team means that the build is good enough to be used as a daily driver and all features of the device will work as intended without any stability issues. LineageOS 17.1 supports over 20+ devices including the Galaxy S4, LG G2, OnePlus 3/3T, Razer Phone, Moto G7, and more.