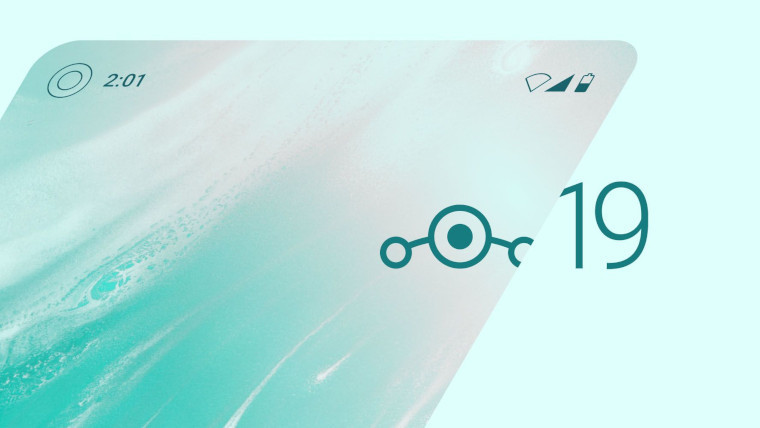 The LineageOS team has announced the availability of Lineage OS 19 based on Android 12. The team said that the release feels as stable as LineageOS 18.1 so decided to make it available. Unfortunately, some people with devices running an older kernel will lose support due to Google dropping iptables in favour of eBPF and attempting to backport these changes to older kernels has proven to be very messy, though, the job has been done for Linux 4.4.

Aside from benefiting from all the new changes in Android 12, LineageOS 19 comes with its own list of new features. While the full list is extensive, some highlights include a completely redesigned volume panel, apps such as Gallery, Updater, and the Jelly browser have received a large number of bug fixes and improvements, dark mode is enabled by default with a new selection of wallpapers, and there’s an all-new Setup Wizard which uses new Android 12 icons and animations.

The best way to see whether your device has received LineageOS 19 is to head over to the LineageOS Wiki devices page and search for your phone. The details on the device’s page will let you know which version it currently has support for plus installation guides for those of you who want to give it a whirl.

With smartphone makers delivering more timely updates in recent years, and banking applications requiring you to be on certified versions on Android, the need or want for ROMs has declined somewhat since the early days of Android. With that said, if you have a device that’s getting particularly old and has lost support from its manufacturer, LineageOS could be a good way to eke another few years of life out of the device.