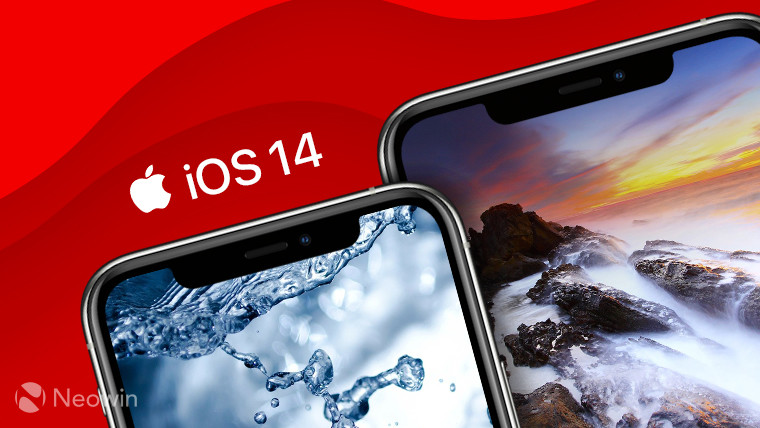 Apple announced iOS 14 and iPadOS 14 during its WWDC annual conference last month. A beta of the OS for developers was then released right away, providing users a look at all the changes that are coming, including highly-requested functionalities such as an App Library and widgets on the home screen on the iPhone, and more. However, the update will also bring new privacy features, such as the ability to notify users when an app accesses their clipboard.

Now, that feature is highlighting the apps that are accessing the clipboard, especially some that seem to pick up data after every keystroke. Users began reporting earlier this weekend that those apps include LinkedIn, Reddit, AccuWeather, and more. Twitter user Don Morton shared a few examples of the clipboard notifications on LinkedIn and Reddit on an iPad Pro.

LinkedIn is copying the contents of my clipboard every keystroke. IOS 14 allows users to see each paste notification.

I’m on an IPad Pro and it’s copying from the clipboard of my MacBook Pro.

Tik tok just got called out for this exact reason. pic.twitter.com/l6NIT8ixEF

Interestingly, some companies have responded to the allegations, clarifying that the clipboard access is indeed a bug. LinkedIn’s Erran Berger responded to Morton’s tweet noting that the behavior is due to an “equality checker” between the clipboard contents and contents in a text box. He added that the data is not stored or transmitted. A fix has already been rolled out for the iOS app that removes the code responsible for the behavior.

Reddit also responded to The Verge stating that the issue was with the ‘post composer’ that “checks for URLs in the pasteboard and then suggests a post title based on the text contents of the URL”. That company too says that the clipboard contents are not stored or sent to any parties. A fix for the issue will be rolled out on July 14. TikTok too promised to remove the feature last month and called it an “anti-spam” feature.

I took last night and this morning to write up the real problem here and what it means for our privacy.

I also included a list of apps I’ve found to be accessing clipboard data and will continue to update it as companies respond. #pleasenocopypastahttps://t.co/Qzuv0spGL3

Considering that some companies are aware of the behavior, it will be interesting to see if more app makers come forward and remove the ability to access the clipboard at each keystroke, including for their Android counterparts.