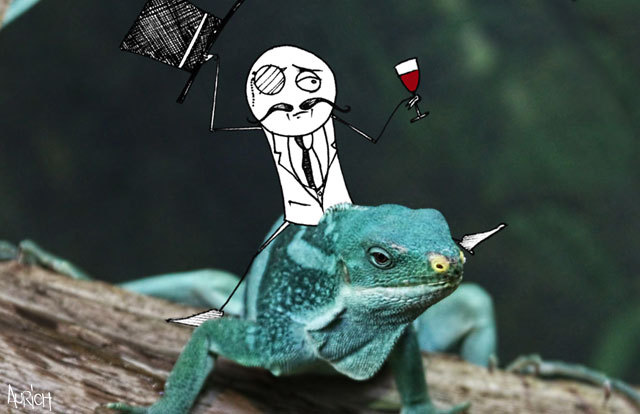 Lulz Security, better known as LulzSec hit 1000 tweets today, which was shortly followed by a press release posted on Pastebin. The group acknowledged that there were a lot of ‘enemies’ of the group, most of which are gamers but most importantly the main criticism of the group – that their actions are bringing more Internet laws to public and therefore contributing towards the deterioration of net neutrality. The concern was addressed in what some may call an intelligent manner as the statement said “But what if we just hadn't released anything? What if we were silent?” They pose an interesting question; however later follow it up with an answer.

“Do you think every hacker announces everything they've hacked? We certainly haven't, and we're damn sure others are playing the silent game. Do you feel safe with your Facebook accounts, your Google Mail accounts, your Skype accounts? What makes you think a hacker isn't silently sitting inside all of these right now, sniping out individual people, or perhaps selling them off? You are a peon to these people. A toy. A string of characters with a value.”

They do suggest a thought-provoking situation that may just be the case. It is completely possible that there are hackers out there with a huge database of information and the list of people on that database are sitting ducks, waiting to be informed about a breach.

They admitted that they are currently sitting on a database of 200,000 Brink users which they could release at any time, however are informing people that their passwords have been taken via the statement instead of releasing another huge text document containing such sensitive information.

The future for LulzSec doesn’t seem a very bright one. While some say the capture of primary members is inevitable, the group say that they may might well be brought to justice, however not only do they not care, until such an event happens they will continue to go about their antics in search for more Lulz.

LulzSec have proven, many an occasion that they are in fact Grey hats and will continue to function as such. “People who can make things work better within this rectangle have power over others; the whitehats who charge $10,000 for something we could teach you how to do over the course of a weekend, providing you aren't mentally disabled.”

“This is the Internet, where we screw each other over for a jolt of satisfaction. There are peons and lulz lizards; trolls and victims. There's losers that post shit they think matters, and other losers telling them their shit does not matter. In this situation, we are both of these parties, because we're fully aware that every single person that reached this final sentence just wasted a few moments of their time.”