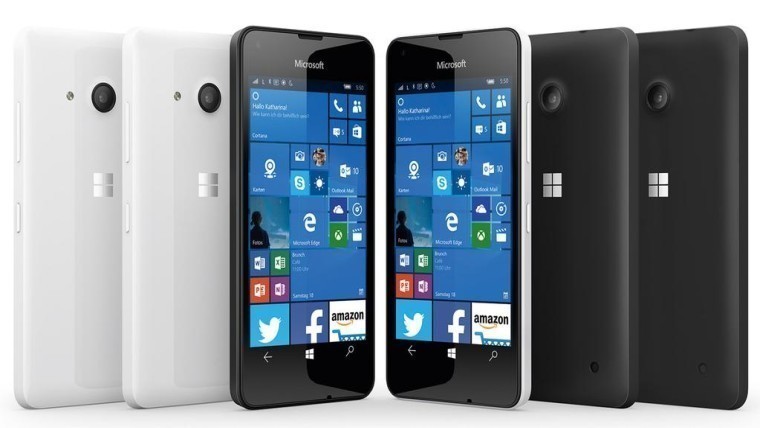 Microsoft’s new low-end Lumia 550 is now available in select markets. The device is selling for around $139 and it’s Microsoft’s "most affordable 4G LTE smartphone running Windows 10”.

Back at Microsoft’s big hardware event, Panos Panay took to the stage to announce the new flagship for Windows Mobile fans, the Lumia 950 and its bigger brother, the 950 XL. While these devices got all the attention, the much more affordable Lumia 550 barely got a mention.

But now this small device is available in the UK and some other markets around Europe, positioned as a cheap budget phone that still offers some decent specs and features. Some of its key specs include:

The phone also comes with Windows 10 Mobile, Microsoft’s latest and greatest operating system. That means users get access to features such as Cortana, Office, the new Edge browser and so on.

Unfortunately, Microsoft hasn’t been exactly clear about the Lumia 550’s availability but, starting today it’s showing up in a few stores around the EU.