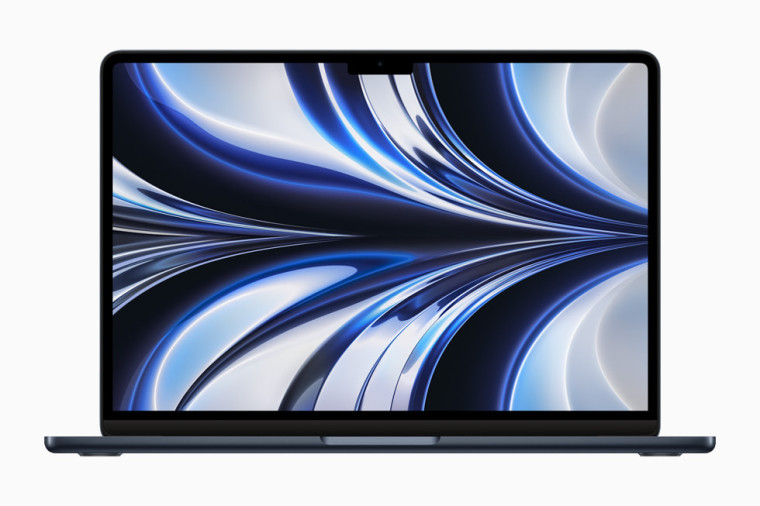 Today, Apple has announced that they will begin taking preorders for the latest MacBook Air powered by the newest M2 chip from this coming Friday (July 8th) at 5 a.m. PDT, with shipping beginning on July 15th. In-store availability will also begin from the same date as shipping.

As previously reported, the all-new MacBook Air has a striking new design, following the latest language that began with the 14-inch and 16-inch MacBook Pro, and coming in new Starlight and Midnight colours with matching Magsafe power cables. Its thickness of 11.3mm also comes out thinner than the original iPhone, while retaining the fanless design which debuted with the M1 MacBook Air.

Pricing begins at $1,199 in the United States for the base model, with a starting price of $1,099 (US) available to education purchasers. The previous generation with the M1 chip remains available to purchase starting from $999 (US).

The biggest upgrades to the MacBook Air this time around include the new 13.6-inch Liquid Retina display, 1080p Facetime HD camera, two Thunderbolt 3 ports and 3.5mm Headphone Jack. The M2 also enables it to be upgraded (at point of purchase) up to 24Gb of unified memory, whereas the M1 only supported up to 16Gb.