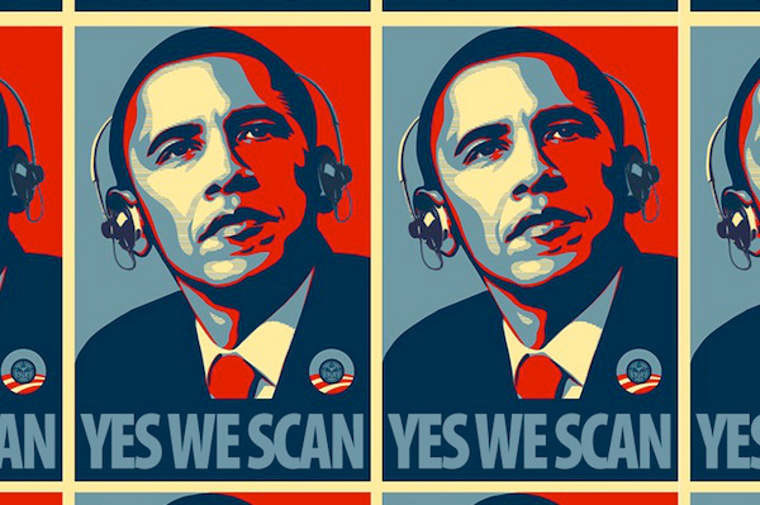 In a new poll conducted by The Associated Press and the NORC Center for Public Affairs Research (AP-NORC), most Americans are in favour of warrantless online surveillance. The poll found that 56 percent were in support of government being able to conduct surveillance on Internet communications without needing to get a warrant. Just 28 percent of those polled were against warrantless surveillance.

In the poll, opinions on religious liberties and concerns regarding terrorism were also recorded. Two years ago, just three-in-ten people said they were somewhat concerned their family might be victims in a terror attack. Following last year's attacks this figure spiked to six-in-ten.

If this poll's figures are representative of the population as a whole, then the NSA may not have so much to worry about from the mainstream of the public when it comes to their surveillance programs.