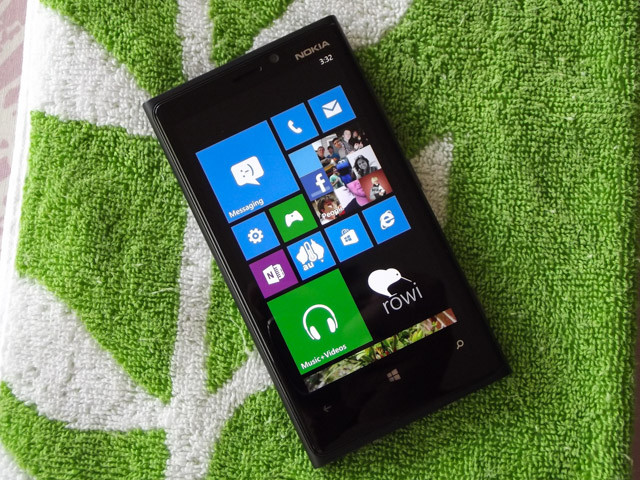 According to a Nokia press release, Mall of America, the largest retail and entertainment complex in the US, is switching from BlackBerrys to Nokia's Lumia 920. The decision seems to have been heavily influenced by the presence of Microsoft's Office Suite alongside the camera capabilities of the Lumia 920.

"Switching to the Nokia Lumia 920 has increased productivity for key team members. The combination of a great smartphone with built-in Microsoft Office suite enables our team to work collaboratively, and SkyDrive ensures we can back up and access our work, wherever we are and whenever we want," says Janette Smrcka, I.T. Director at Mall of America.

It seems Nokia managed to close another deal and further the adoption of its flagship device as well as make inroads into the enterprise sector, a feat they have been trying to accomplish ever since the launch of Windows Phone 8 and their updated Lumia line.

"Mall of America is a great example of how all the business features of the Nokia Lumia 920, combined with its social capabilities, can make a great work device," said Stephanie Mosticchio, enterprise sales manager for North America at Nokia. "The Windows Phone 8 platform has meant the company's employees have been able to transition quickly, due to its built-in and familiar Microsoft Outlook and Office Mobile applications".

Of course such deals can only help Nokia's bottom line and may even lead to a repeat of last quarter's earnings reports in which the company was once again profitable.