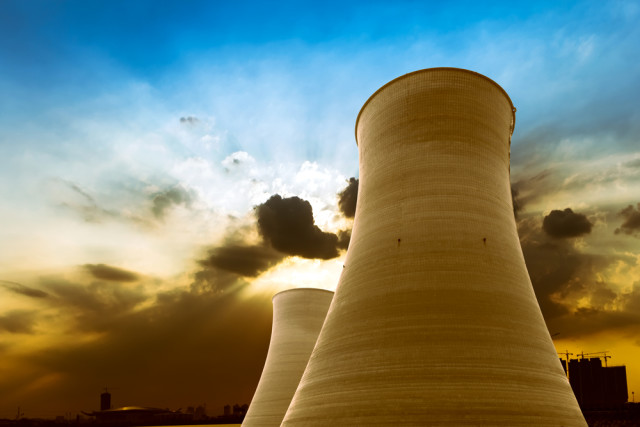 It's quite obvious that the world is becoming more and more connected. With this increase in connectivity, exploits and flaws are bound to follow. Not just regular smartphone, or desktop users are afflicted by malware; hackers have recently turned towards bigger targets. Symantec has recently found a "likely state-sponsored hacking group, nicknamed Dragonfly" that have been using various techniques to infiltrate energy providers in the U.S. and overseas, according to Engadget.

The group has been using phishing, as well as trojan malware to get into the systems of many energy companies to gain information about the national infrastructure. This also creates a back-door to the systems while simultaneously gathering information, and leaves systems susceptible to a range of attacks.

Dragonfly is still at large and Symantec believes that they are, indeed, a professional group of hackers due to the attacks usually occurring on weekdays, between 9AM and 6PM in Eastern European time. The group had aimed toward aviation and defense before their switch to energy providers in early 2013. They've been mainly targeting smaller and less secure Western European companies.

Companies can stop individual attacks, and Symantec has alerted security response centers, as well as the affected companies.