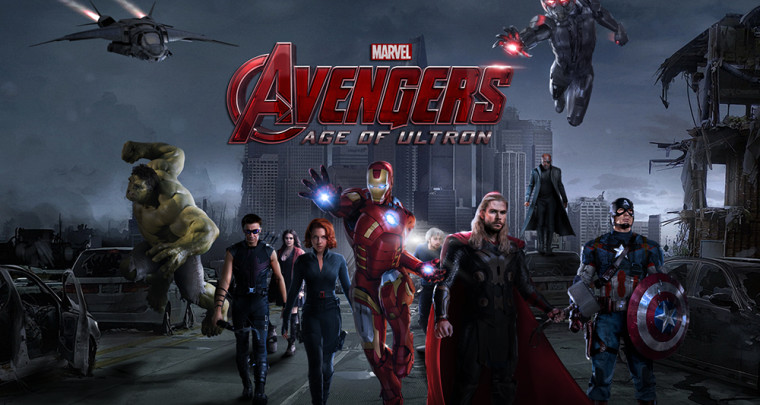 Just a little over two weeks ago, the first trailer of Marvel's Avengers: Age of Ultron was leaked online by a pseudonymous user "John Gazelle". Marvel at that time, only requested the trailer to be taken down and then shortly after, released their own official trailer of the upcoming blockbuster movie. Internally however, things were a lot serious.

On Tuesday, Marvel filed a request for a subpoena against Google in the U.S. District for the North District of California, so the identity of the culprit behind the leaking of the trailer could be determined.

The court obliged and a subpoena against Google was granted:

"YOU ARE COMMANDED to produce at the time, date, and place set forth below the following documents, electronically stored information, or objects, and to permit inspection, copying, testing, or sampling of the material."

The entire pdf document can be read here courtesy of DeadLine.

​But the Disney-owned company did not entirely get what it wanted, with Federal Judge Richard Wieking not granting Marvel’s request to:

“Permit entry onto the designated premises, land, or other property possessed or controlled by you at the time, date, and location set forth.”

Long story short, the judge has ordered Google to hand over the IP address of the person who uploaded the leaked file and the IP addresses associated with "John Gazelle"'s Google+ and YouTube accounts. On November 18, Google will have to appear in court with this information.

It will be quite interesting to see where this situation is headed and we will keep you updated, should something interesting happen.