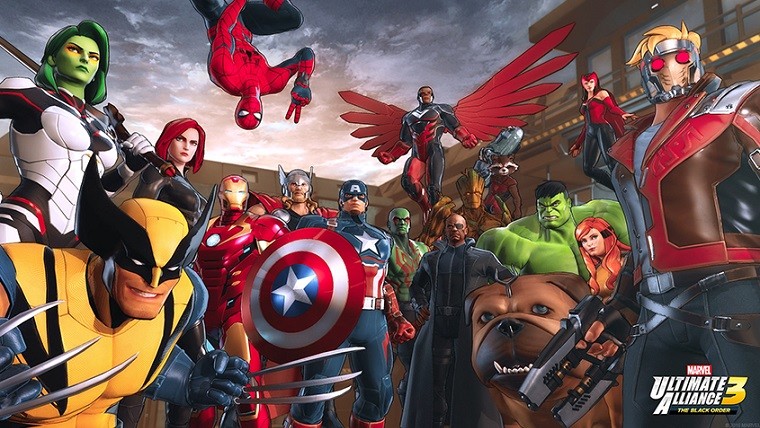 The Game Awards show was the stage for many announcements last night, with new games being announced for basically every major platform. Nintendo's Switch did get its chance to shine, too, starting with the announcement of Marvel Ultimate Alliance 3: The Black Order.

If the name doesn't make it plain, this is the third installment in Marvel Ultimate Alliance, a series of role-playing action games which brings together characters from the popular comic books (and movies). The titles offer original plots based on some of the more iconic story arcs from the Marvel universe, such as Civil War.

The first two entries in the franchise were available on multiple platforms, but the newly-announced title is exclusive to Nintendo's hybrid, and it also marks the revival of the franchise, as the second iteration was released all the way back in 2009.

Ultimate Alliance 3 focuses on The Black Order, a group serving Thanos, who is also the main antagonist of the movie Avengers: Infinity War and the upcoming Avengers: Endgame, which is slated for April of next year. Possibly because of that, this title marks the debut of the Guardians of the Galaxy in the franchise, who join the Avengers, the X-men, and many other Marvel heroes and villains.

Marvel Ultimate Alliance 3: The Black Order will be released sometime in 2019, with a more specific timeframe not being provided for now.