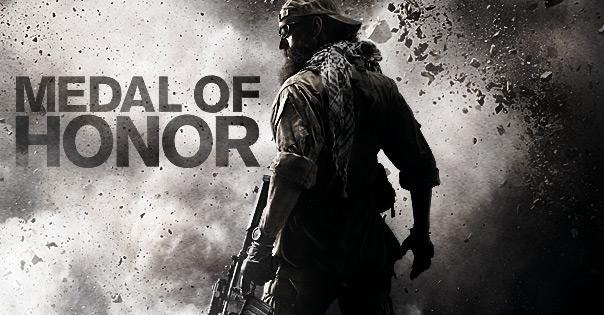 According to a listing from UK retailer Play.com, it appears that a multiplayer beta for the upcoming Medal of Honor will be kicking off on July 5.

The offer states that players who pre-order a copy of the game, will receive access to the long-awaited beta through a code that will be sent on the day it begins. The retailer also mentions that the testing period will end on July 17.

The full listing, which has since been removed, reads as follows:

“Pre-ordering Medal Of Honor from Play.com will give fans the opportunity to join the Medal Of Honor multiplayer BETA when it goes live on July 5th 2010. The BETA will take place between July 5th and July 17th – access codes will be emailed on July 5th. All pre-orders through Play.com will entitle customers to an access code. BETA access details are subject to change at any time.”

Medal of Honor returns to the front lines, this time in today's war. For the first time in the franchise's 10-year history, Medal of Honor is leaving the World War II theatre and putting players in war-torn Afghanistan. Electronic Arts revealed that in 2010, Medal of Honor, an all-new first-person shooter game, will introduce the Tier 1 Operator: a relatively unknown entity directly under the National Command Authority who takes on missions no one else can handle.

Medal of Honor is set to hit store shelves on October 12 in North America and October 15 in Europe for the Xbox 360, PlayStation 3 and PC.

Speaking at their E3 press conference, Electronic Arts has confirmed a Medal of Honor multiplayer beta, set to begin on June 21. The beta will be available to play on the Xbox 360, PlayStation 3 and PC. Further information regarding the sign-up process for the testing period has yet to be announced.