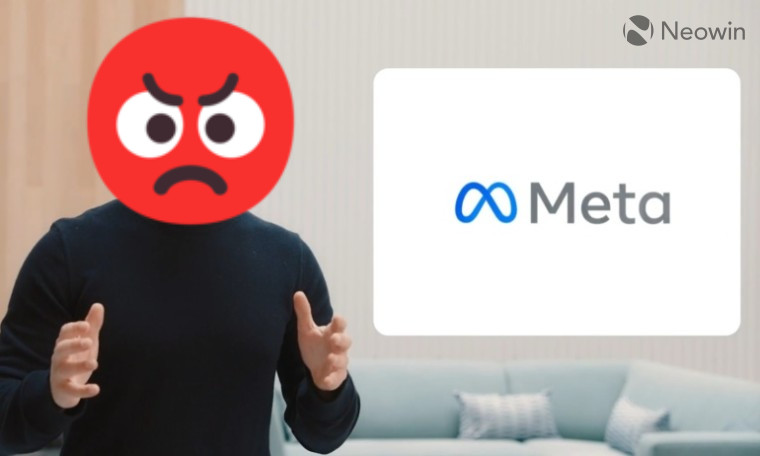 The U.S. Federal Trade Commission (FTC) recently filed a lawsuit against Meta's proposed acquisition of VR fitness studio Within, the company behind the Supernatural fitness app. The regulator says that the move would reduce competition since Meta already owns a similar app, Beat Saber, in this domain. It further noted that the absorption of Within indicates that Meta wants to monopolize the VR hardware market with its Quest 2, as well as the software side by acquiring competing companies.

Meta has now issued a strong public response to the lawsuit, slamming the FTC for basing its case on speculation rather than evidence. It noted that the lawsuit sets the wrong precedent and sends a "chilling message" to the rest of the market looking to innovate in the VR space.

The company has categorically denied all the claims made by the FTC. It says that the entire premise of the regulator's lawsuit is flawed since Beat Saber and Supernatural cannot be grouped into the same domain at all. The former is a music and rhythm game that people play for fun while Supernatural is a subscription-based wellness service. Meta says that both of these are extremely different products with their own user bases and competitors.

[...] The FTC asserts, seemingly based on little more than Meta's size, that we would either build a fitness-specific service like Supernatural from scratch or somehow convert Beat Saber into such a service. But given the vastly different uses and audiences for these apps, and the fact that many other well-established brands like Apple and Peloton are far better positioned than Meta to bring their existing fitness products and content to VR, doing so wouldn’t make any sense. Indeed, we looked into building a fitness-specific service and decided we simply weren’t in a position to do so.

[...] The FTC believes that just the possibility that we might eventually develop our own VR fitness app somehow keeps existing participants in check and is reason enough to block this deal. But this ignores the reality that fitness-specific app developers, including Supernatural, don’t see us as their current or future competition and are focused on the strong existing players in the space, the well-positioned recent actual entrants and the far more likely future entry from established online and connected fitness brands.

Meta responded to the FTC's indication that it is buying VR companies and apps to monopolize the ecosystem too. It mentioned that it has already invested billions of dollars to make the space more welcoming and open for developers. It also talked about the tons of apps available for Quest 2 making millions of dollars in collective revenue each year. Then there's also the fact that Meta allows sideloading of apps from other storefronts and links to VR content on the PC. Meta emphasized that given that the VR space is growing so rapidly, the FTC cannot realistically make a case about how the acquisition of a single fitness app harms the competition. The company stated that:

The FTC must prove that our deal violates the law and that people and competition will be harmed. We don’t believe their case can withstand the required scrutiny. The FTC has had nine months to investigate and we’ve cooperated throughout, including by producing millions of documents and reams of data in response to the FTC’s Second Request, plus hundreds of pages of written responses. We also postponed the closing date of this transaction to August 1, 2022 at the FTC’s request to give them even more time to consider this matter.

Meta strongly believes that a successful transaction will benefit everyone as it will be able to invest more money and effort into Supernatural to grow and innovate it, while leaving room for competitors engaged in the same space.