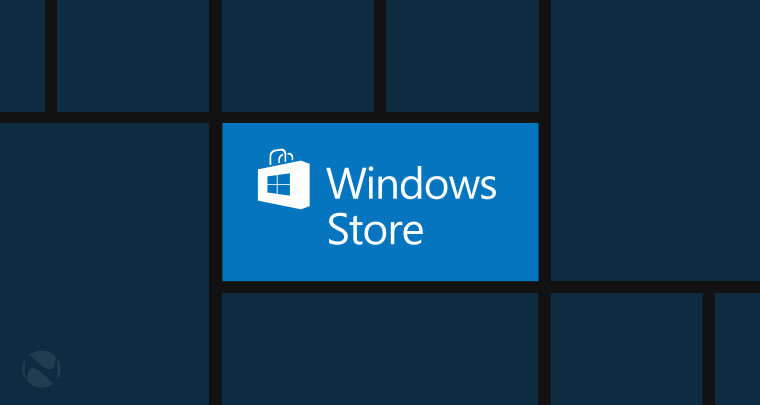 Yesterday, Microsoft updated the Windows Store with a fresh new redesign. The new app should have been available to anyone using Windows 10 build 14342; however, PC users found that they were unable to update to the new app. Mobile users were also reporting issues with the new app.

Jason, Program Manager on the Windows Insider Engineering team, responded to each of these complaints in a pair of posts on Microsoft's Answers forum. In response to users not being able to update the Store app on PCs, Jason said the following:

No users are able to install this newest Store app version. There's a packaging conflict in the app which prevents install.

The Store team is actively working on creating a new app package and will release it when ready. This will fix the install issue and allow users to install this new Store version.

Please note: this does not have any negative impact on your PC, it is only an issue with the install package itself.

While PC users haven't been able to update the app at all, Mobile users are having trouble updating other apps from the new app. Apparently, the "Check for updates" button isn't working for some users.

We are reviewing to understand the issue.

This bug appears to cause issues with:

There is no known workaround for this issue at this time. It may take a secondary app update (when available) to restore normal behavior.

Jason promises that he'll post in the forum again once these issues are fixed. Until then, we'll just have to use the old Store on PCs and automatically check for updates on Mobile.

Update: Microsoft has released an update for the Store to fix the issues for both PC and Mobile.