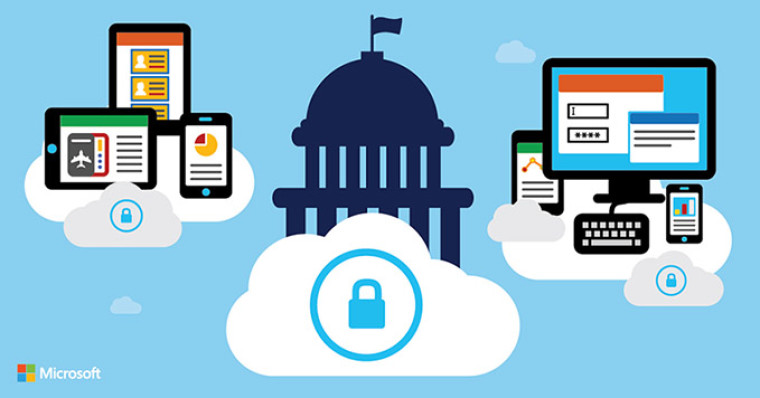 In late July, reports surfaced that Microsoft had acquired California-based cloud security firm Adallom for $320 million, in a move designed to bolster Microsoft's cloud security expertise and further its offerings for enterprises which store data online.

Now, Microsoft has confirmed the report, and expanded on their intentions to integrate Adallom into their already thriving enterprise offerings.

"Adallom expands on Microsoft’s existing identity assets, and delivers a cloud access security broker, to give customers visibility and control over application access as well as their critical company data stored across cloud services," said Numoto, and added;

Adallom was founded in 2012 in Menlo Park, California, by former members of an Israeli Intelligence Corps unit tasked with SIGINT and code decryption. This acquisition is the most recent of Microsoft's numerous acquisitions involving Israeli tech companies; in May of 2015, the company purchased stylus technology for its Surface Pen from Tel Aviv-based firm N-Trig, and late last year acquired Aorato, another Israeli cybersecurity firm founded by former members of the Israeli Defense Forces, for $200 million.

Israel's technology industry is among the fastest growing in the world, leading to an area along the Mediterranean coast colloquially dubbed the "Silicon Wadi." The country boasts 140 scientists, engineers, and technicians per 10,000 employees, in comparison to the United States' 85 per 10,000 - an economic factor which makes Israel incredibly viable for advancements in technology and tech infrastructure.

"Adallom [...] has assembled a world-class team with a dedicated focus on making it easier to enhance data security in the cloud," said Numoto. "The team will continue to evolve, build technology, sell solutions and work with customers as we complete the integration into Microsoft."

In the past, many of Israel's technological advancements have concerned military technology, but the foundation laid by military innovation is expanding rapidly into consumer tech and digital infrastructure.

Microsoft has been keyed into Israel's technology industry for some time, and its cooperation with and acquisition of Israeli technology firms, including Adallom, may mark a significant advance in relations between Israeli and American tech companies, as well as an advance in technological innovations from enterprise security to consumer technology.