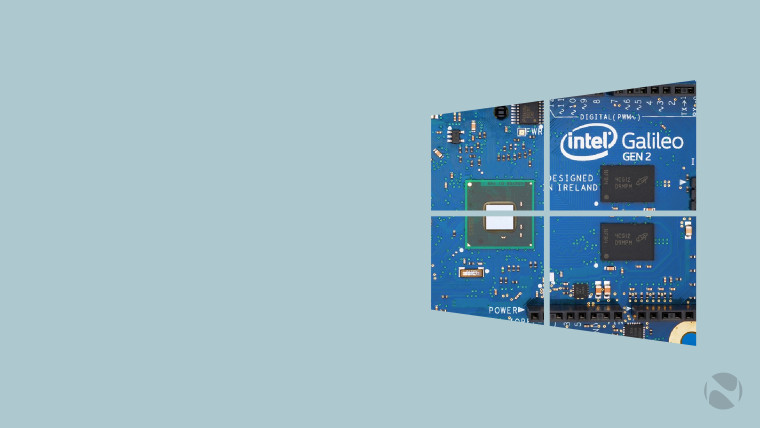 Earlier this month, during the company's Build 2017 developer conference, Microsoft announced that it would be expanding SoC and processor support in Windows 10 IoT Core to Intel's full range of Core, Pentium, Celeron, and Atom lineups. While it was promised at the time for the "near future", the firm updated the Windows 10 minimum hardware requirements today.

Previously listed were the following:

That list has now been removed from the page itself, only offering the basic processor requirements, which were there before:

There is a link to a page with Microsoft enabled SoCs, which has some new additions. The two Broadcom and three Qualcomm options remain the same, but Intel has a few new ones:

None of the other minimum hardware requirements for Windows 10 IoT Core have been modified since April 5, when they were updated for the Creators Update. Microsoft added a note that a future release of the OS will require TPM 2.0, and it also included a section for an optional discrete GPU, which if included, needs to support DirectX 9 or later.

Microsoft didn't list anything in the change history for the hardware requirements, so if we spot anything else that's different, we'll let you know.