Last week, OneDrive for Business customers got a big boost in space and today, users of the consumer version of Microsoft's cloud storage service are getting some improvements as well, including a new Android app update. 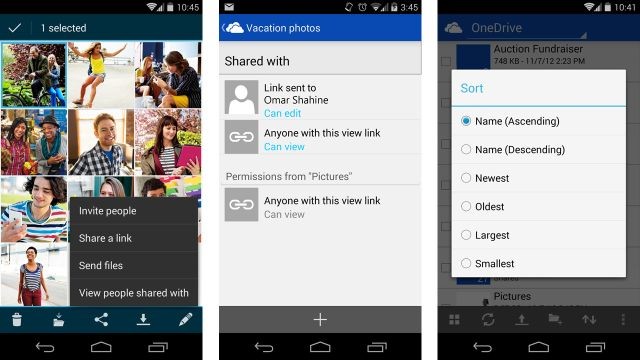 In a post on the OneDrive blog, Microsoft says that version 2.5 of the Android app now allows users to share files and folders with invites, by sending a link, or by sending files to another app. There are also ways to move and sort files from within the app along with a way to select multiple files to download to an Android device. 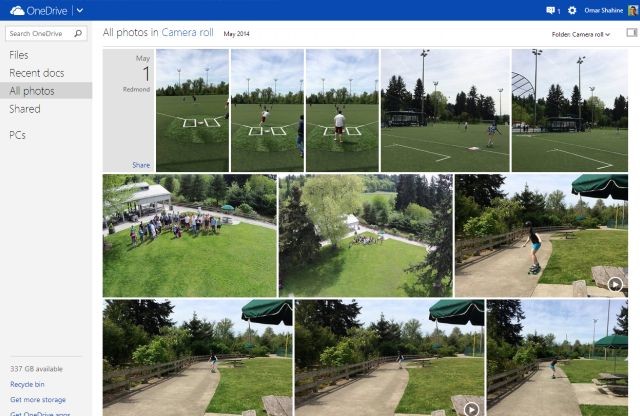 People who access the OneDrive website will see some changes as well. Thumbnails for photos are now larger and users can now view any videos they have in the All Photos section. Folder covers can now be customized with a specific photo and new items can now be added to previously shared image collections.

Finally, Microsoft has added a way to publish any videos stored on OneDrive directly to a Facebook page, just like they could with photos. The blog adds, "But the really exciting thing about this is that the videos (and photos) you share to Facebook are natively published. So when you have that awesome video you want your friends to see, they can see it straight in Facebook (without clicking back to OneDrive) and they can comment, tag, and do all the things in Facebook they are used to."