In a blog post from Microsoft VP Scott Guthrie, he announced SQL Server AlwaysOn Support is now available for all Windows Azure customers, which should help with disaster recovery. Guthrie stated, "We are really excited to be the first cloud provider to support the full range of scenarios enabled with SQL Server AlwaysOn Availability Groups – we think they are going to enable a ton of new scenarios for customers." 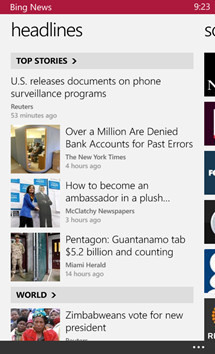 In addition, Microsoft has added more AutoScale features in Windows Azure for websites and cloud services, along with an easier way to configure and manage load balancing support for any Virtual Machines that are set up on the service.