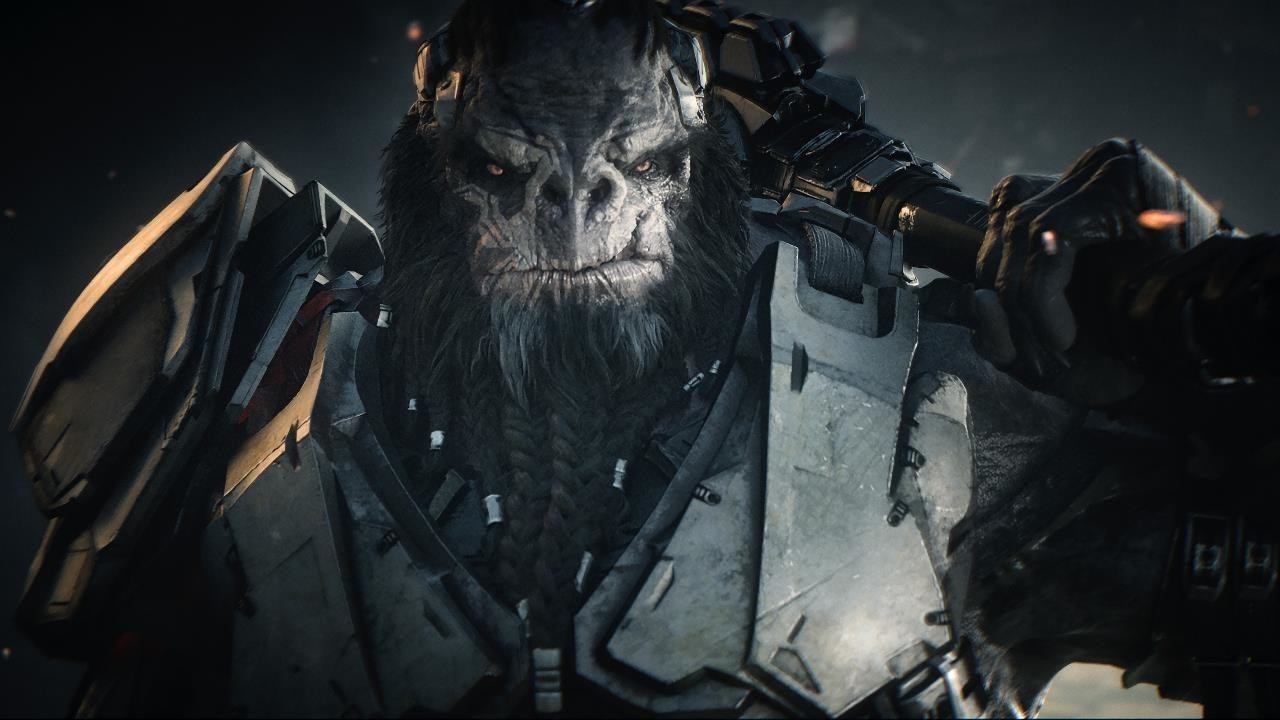 Halo Wars 2 will launch on Tuesday, February 21 for Windows 10 PCs and Xbox One, or even earlier on Friday, February 17 for those who choose the Ultimate Edition, also for Windows 10 PC and Xbox One, as an Xbox Play Anywhere title. Microsoft has been promoting the game these past few months with an Xbox One S bundle, giveaways and a trailer released last month. Furthermore, it will hold a livestream event to launch the game on February 16 at 4pm PST.

"After experiencing a pyrrhic victory following the events of the first Halo Wars, Captain Cutter and the brave crew of the UNSC Spirit of Fire wake up after 28 years of cryosleep to discover themselves orbiting a familiar Forerunner construct; Halo 3 fans, you know what it is. After receiving a distress signal and sending down some Spartans to investigate, the crew meets Atriox – an incredibly dangerous Brute who is as intelligent as he is strong. He poses a grave threat to humanity, and it’s up to you to stop him and his Banished."

If you want to know even more about Halo Wars 2, there is a detailed video documentary that got released last year. Finally, there is a tutorial on the new Halo Wars 2: Blitz game mode, that was released in January for the previously open beta.