Yesterday Microsoft Hardware announced a new range of mice, in keeping with Microsoft tradition, they have a long name, Wireless Mobile Mouse 4000 Studio Series, but it would appear that they are being referred to as the Studio Series. These mice have a similar small form factor to many other Microsoft mice, but the difference with these is that there is a greater focus on the designs.  There are 6 designs all inspired by places people are likely to use the mice, “around the house, at a coffee shop, on a park bench”. 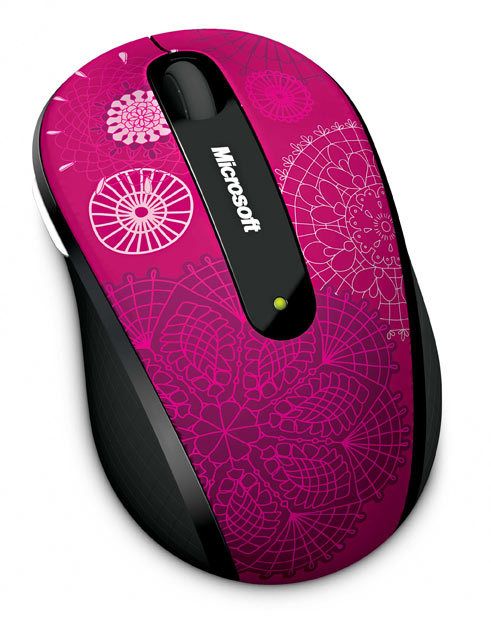 Three of the designs will be exclusive to Best Buy in the United States whilst the others will be available to all other retailers. The mice are expected to go on sale for $39.99 in the US with no word on availability or price for the rest of the world. 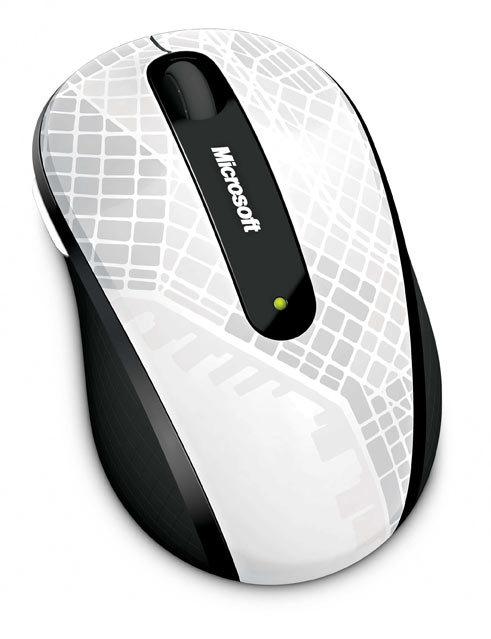 Some of the designs are very interesting and Microsoft seems keen to have these mice in homes to become “a little piece of everyday art”. The designs range from a grid like design which looks to be influenced by a map of a city, to a magenta colored design inspired by a spirograph.

Microsoft Hardware also released a video in which two designers talk about how they decided on the designs for the mice.

The mice all feature Microsoft’s BlueTrack technology that allows the mice to be used on a variety of surfaces such as carpets and marble. There are 4 customizable buttons on the mice and a 4-way scroll wheel. The mice work with Windows 7, making use of Windows Flip, Vista and XP. Official product page.