Earlier today, a new version of Office 2016 leaked online - but now, just hours later, Microsoft has announced an official preview of its new productivity suite, which it's making available for IT professionals and developers. 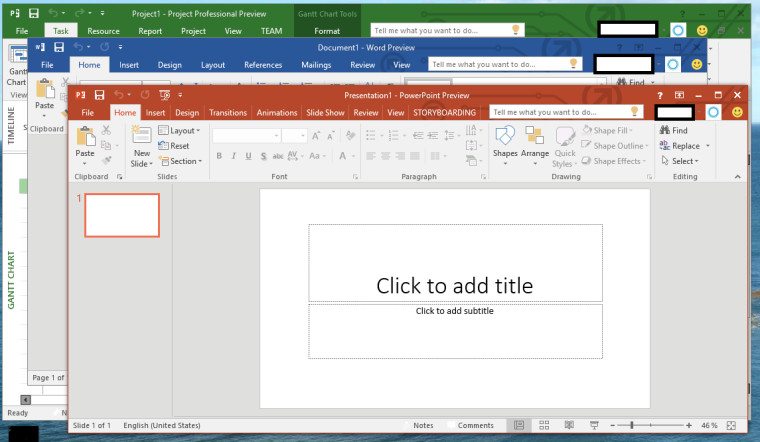 "We’ve been in private preview with Office 2016 for several months," explained Kirk Koenigsbauer, corporate VP for the Office 365 Client Apps and Services team. "Now we’re ready to expand the program to our commercial Office 365 customers, an important milestone that gives IT pros and developers an opportunity to start testing the upcoming release."

In a blog post, Koenigsbauer elaborated on some of the improvements that the company has made in its new preview, which includes a range of additions in Outlook, such as faster and more reliable search, greater flexibility in defining the amount of mail you wish to store on your device, and multi-factor authentication through the Active Directory Authentication Library.

The company is also extending Data Loss Protection (DLP) beyond Exchange, Outlook, SharePoint and OneDrive for Business. In Office 2016, DLP capabilities have been added to Word, Excel and PowerPoint too.

Given that this is a preview release, Microsoft has pointed out that "this early build doesn't yet contain all the features we're planning to ship in the final product."

You can sign up for the Office 2016 IT Pro and Developer Preview via the Microsoft Connect site.