Back in October, following its acquisition of Nokia's devices and services business, Microsoft unveiled its first self-branded mobile battery pack. Priced at $49, the Portable Power went on sale in December - but now, the company has unveiled a trio of new chargers, each offering different capacities. 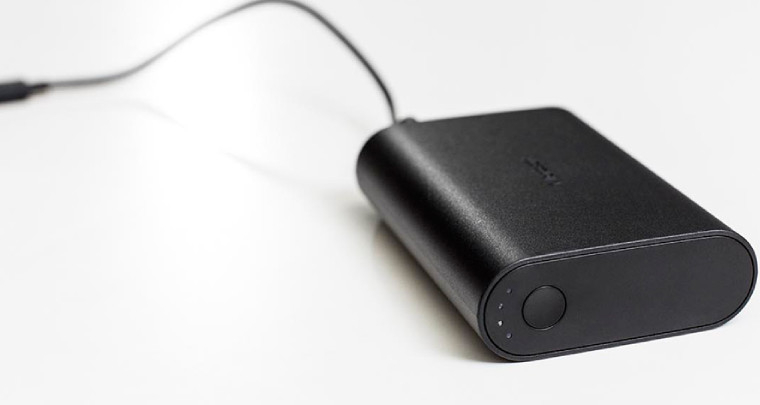 While the earlier model was only available with a 6000mAh battery, Microsoft's new Portable Dual chargers are available with 5200mAh, 9000mAh or 12000mAh instead. 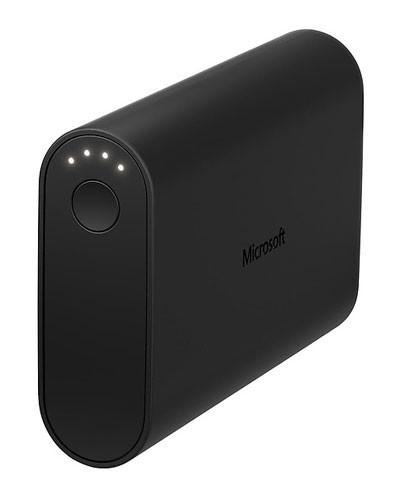 All three versions come with two microUSB ports, allowing users to charge two devices at the same time. You can also use the 'daisy chain' feature, which lets you plug the charger into the wall, and charge its battery and that of another connected device simultaneously.

Microsoft says that all three batteries will hold their charge for quite some time - even if your Portable Dual charger ends up sitting around unused, but fully juiced, for 'several months', you'll still have up to 80% of the battery life ready to use when you need it. LED lights on the charger will give you an indication of how much battery life remains within it.

The new chargers will begin rolling out to 'select markets' around the world in the next few weeks at the following prices:

Unlike earlier Nokia and Microsoft chargers, it seems that the Portable Dual chargers are available in any color as long as it's black.