Microsoft Studios creative director Adam Orth went on Twitter on Thursday to debate the currently trending topic of the "always on" game console, in the wake of rumors that Microsoft's next version of the Xbox would have to be connected to the Internet to play games. While Orth's comments were never thought of as "official" statements on the matter from Microsoft, his declarations about how people who have poor Internet connectivity should perhaps not live in their locations, among other statements, got a ton of negative responses on Internet message boards and news comments. 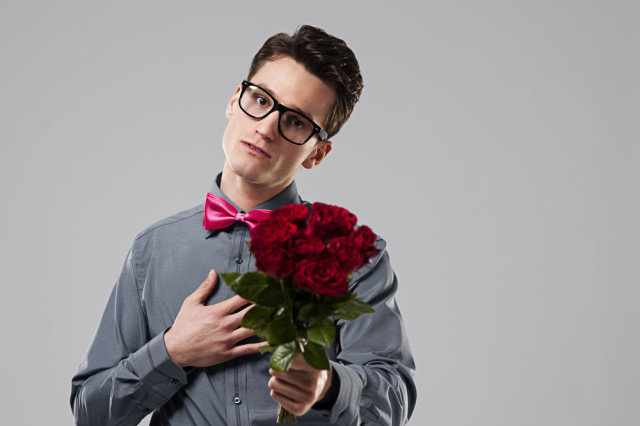 Apparently, the negative comments from gamers were loud enough that Microsoft decided to finally step in. In a statement posted today on its Major Nelson website, Microsoft said:

We apologize for the inappropriate comments made by an employee on Twitter yesterday. This person is not a spokesperson for Microsoft, and his personal views do not reflect the customer centric approach we take to our products or how we would communicate directly with our loyal consumers. We are very sorry if this offended anyone, however we have not made any announcements about our product roadmap, and have no further comment on this matter.

It's not currently known if Orth was reprimanded by Microsoft for his Twitter statement. We have emailed Microsoft to find out if they have made any actions against Orth for his comments. Meanwhile, the company did not confirm or deny that it has an "always on" Internet plan for the next Xbox, or indeed if they are even developing the successor to the Xbox 360.