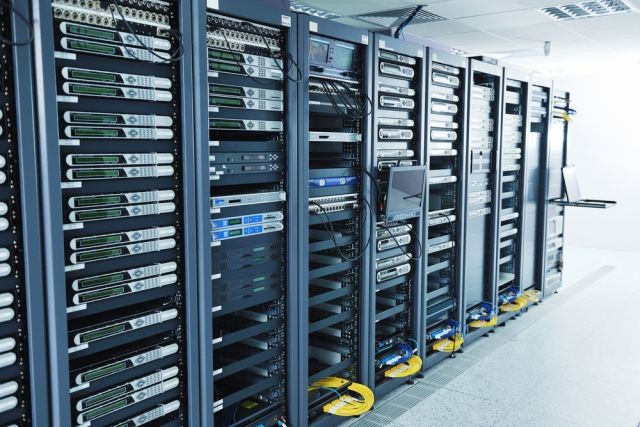 Microsoft and Apple are reportedly planning to set up multi-million dollar data centers in parts of The Netherlands over the coming years to facilitate cloud services.

Various media outlets are reporting that tech giants Apple and Microsoft are entering the The Netherlands with a view of setting up large data centers in order to support the increasing load on cloud services in the European region.

Apple is looking at developing a data centre in the port of Eemshaven according to claims by local sources and the port authority's multi-year plan which includes mention of a new company setting up base in the area. Eemshaven, which is the endpoint of a major transatlantic fibre optic cable network, is already home to one of Google's server farms.

Microsoft, on the other hand is planning to set up their datacenter in province of Noord-Holland, with a massive investment of $2.7 billion (2 billion euros). The company has scouted 40 acres of land near the A7 highway for a green data center. The datacenter will be powered by energy created in the greenhouses which has been pioneered by Microsoft. Microsoft offered the contract to The Netherlands after talks with numerous European countries. The decision makes sense considering that Microsoft already has a data center dedicated to Windows Azure services in Amsterdam.