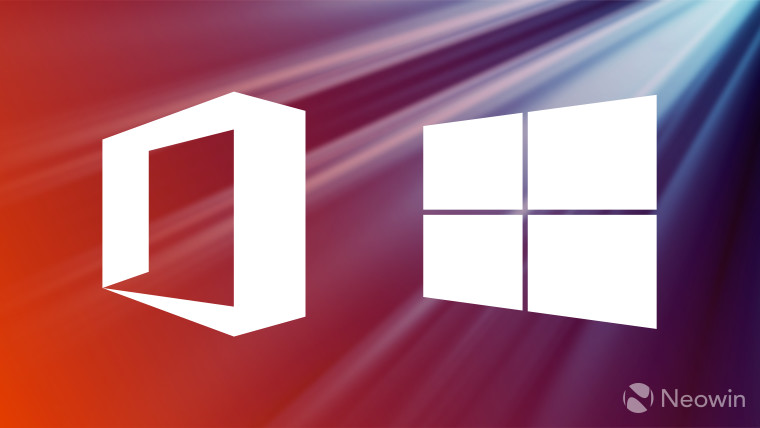 Today, Microsoft announced some changes to its support policy for both Windows and Office. The company is granting an extension of Windows 10 support for the most recent three versions of the OS, as long as you're running the Education or Enterprise flavors.

This is nothing new. Support for version 1511 was slated to end in October, and in November, the firm announced an additional six months for that. There was also an extension granted for the original version of Windows 10, now called 1507.

This is the first time that Microsoft has announced an extension for three versions at once though. Support now ends on the following dates:

As usual, the reason for the changes is to give businesses more time to upgrade to the Windows as a Service model.

You also might recall that last April, Microsoft announced that it will be aligning the servicing model for Windows 10 and Office 365 ProPlus. Naturally, there are some changes on the Office end of things as well.

For one thing, the company will no longer service Office 365 ProPlus, if it is running on a version of Windows 10 from the Semi-Annual Channel that is no longer support. This is meant to provide the best experience of Office and Windows 10 together, and frankly, it's not surprising.

Also, beginning on January 14, 2020, Office 365 ProPlus won't be supported on the following versions of Windows:

This is a bit more interesting. Microsoft says that this is to "ensure that both Office and Windows receive regular, coordinated updates to provide the most secure environment with the latest capabilities." But while January 14, 2020 is the end of extended support for Windows 7, Windows 8.1 extended support doesn't end until January 10, 2023.

Obviously, this is another step toward Microsoft's goal of aligning Office and Windows, and keeping everyone up to date on the latest versions of each. With the introduction of its new Microsoft 365 plans that include both Office 365 and Windows 10, this is even more important to the firm.