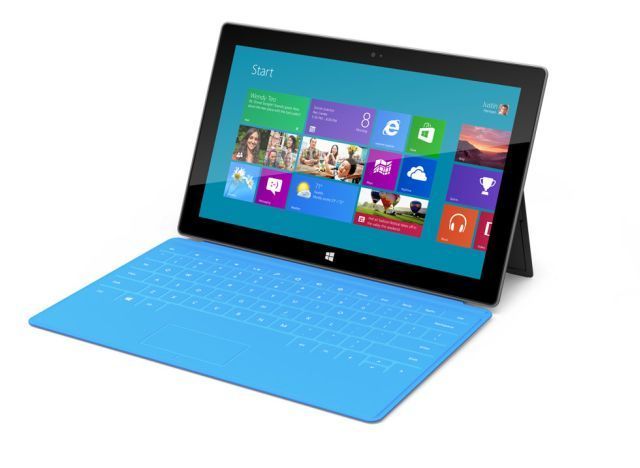 In September, it was revealed that Microsoft was starting up a new game development studio based in London with the goal of making games specifically for Windows tablets. This week, Microsoft officially gave the studio a real name, Lift London.

Gameindustry International reports that Lift London, headed up by former Rare production director Lee Schuneman, will also expand its efforts beyond making new Windows 8 tablet games and will now also develop some kind of cloud-based applications as well. Details were not announced.

In addition, Lift London will also serve as a kind of incubator for start-up studios who can work inside Life London's offices but remain independent. Microsoft said the first incubator team is called DLaLa but there's no word yet on what they might be working on or when it will be released.

In related news, former Rare studio head Scott Henson will now take on the responsibilities of Microsoft's European head of its Interactive Entertainment Business division and will also oversee the team at the UK-based Lionhead. He is the permanent replacement for Peter Molyneux, who founded Lionhead and left in early 2012 to form his new independent game studio 22Cans.