It looks like the Zune HD just could not wait any longer to make its debut. Remember a few months ago we reported exclusive information about Microsoft's upcoming Zune device labeled as the "Zune HD"? Well today those "rumors" that everyone liked to call, have been confirmed by Microsoft. We've already reported the hardware specs, when this thing will be released, and what countries the Zune hardware platform will be expanding too. Chris Stephenson, Microsoft's general manager of global marketing for Microsoft's Zune, told CNet today that the Zune HD will "go head to head with the iPod Touch".

Microsoft didn't announce much today, or rather officially confirm, but the software giant said the device will have the following specifications:

As of today Microsoft hasn't announced what the price point for the Zune HD will be, or what sizes it will ship in. However as we previously reported, company insiders noted that it will be available in 4GB, 8GB, 16GB, and 32GB. We feel your pain when we found out that the Zune HD will not have a 120GB version, hopefully Microsoft will listen to its users. According to CNet the Zune HD will first be released in the United States and then start shipping to European countries later this year.

Another bit of information to mention is that Microsoft is slated to announce new details on a Zune-branded video service for the Xbox platform. The new service will replace the current Xbox Live marketplace for TVs and movies. No specific details have been announced at this time, however much more will be announced at next week's E3 trade show in L.A. 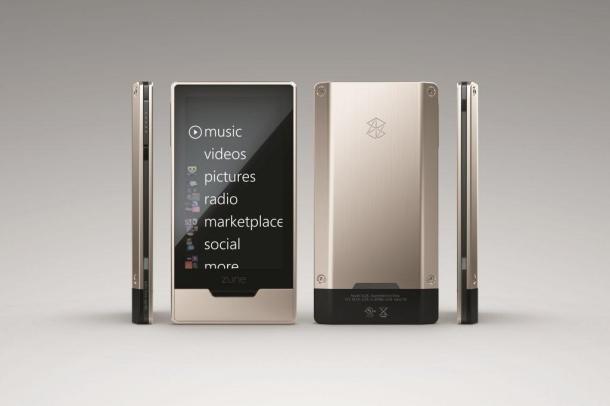 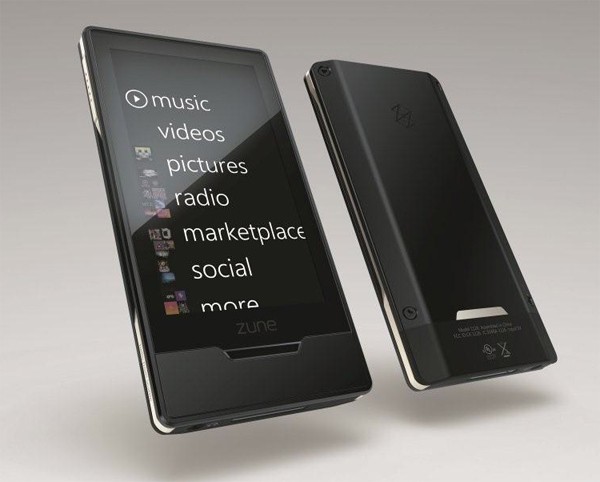 Well we are reserving judgment on the device until we can get our hands on it. The Zune HD looks to be just what the doctor ordered for the Zune lineup. Expect this device to start shipping no later than September 5, 2009.