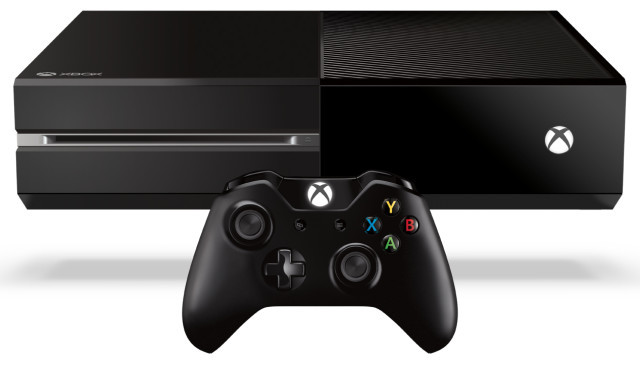 Microsoft was expected to push out an update for the Xbox One today but it looks like a last minute hiccup has caused a small delay in the release. Major Nelson posted on Twitter that the Xbox One system update will ship this week but it will not be going out today.

The update will make it easier for users to manage the storage on their device, manage the download queue and a battery indicator will be added too.

FYI: The February #XboxOne System Update will ship this week, but not today. The team is working on finalizing. More details when I get them

Even though the update has been delayed, only by a few days at most, it’s better to see the update get held back than to be released and brick consoles. Seeing that it is only being pushed back a small amount of time, the last minute issue, whatever it may be, surely can’t be that serious otherwise the delay would have been likely postponed indefinitely.

When Microsoft firms up the timeline for the release later this week, we will let you know when you can expect the download to arrive on your console.

Source: Major Nelson | Thanks for the tip EvilAstroboy