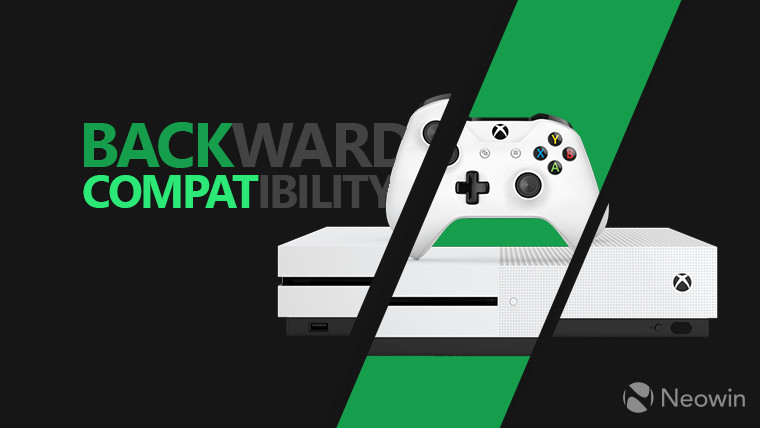 On Sunday, during its E3 event, Microsoft talked about Project Scarlett, its next Xbox console coming at the end of 2020. One of the things it said was that it would be bringing four generations of content to the console, which means, it will have to work on bringing Xbox One titles to future hardware.

As a result, Microsoft has now announced that it has decided to stop working on bringing Xbox 360 and OG Xbox games to the Xbox One through Backward Compatibility. It's not all bad news, though, as the company is ending the program with a bang, bringing an array of titles to finish up the library of backward compatible games. Some previously existing titles have also been enhanced for the Xbox One X thanks to new updates.

Starting with games from the original Xbox, here are the titles you'll now be able to play on the Xbox One:

All of those titles can use the power of the Xbox One consoles, supporting up to 4K resolution on the Xbox One X. If you have the games in physical format, you can play them now, and they'll be able to be purchased digitally later this week. Also, with the addition of the Splinter Cell titles above, all of the franchise can now be played on the Xbox One.

In addition to new games, Microsoft is releasing content packs for new and existing Backward Compatibility titles from the original Xbox, all free of charge. Here's what you can get:

Microsoft is also updating existing Xbox 360 titles to be enhanced for the Xbox One X, supporting resolutions up to 4K, in addition to improved texture filtering and color detail. Support for these enhancements will automatically be enabled for existing owners of the games, whether they were purchased individually or as part of a Rare Replay collection. Here are the new additions:

Lastly, Microsoft is bringing a long list of "fan-favorite" Xbox 360 games to the Backward Compatibility program. These include titles such as Asura's Wrath and Far Cry Classic. Here's the full list:

It's worth noting that Too Human will also be available free of charge once it's released, though it doesn't seem to be available just yet. The listing for the Xbox 360 release can be found here. Furthermore, the availability of the games above may be limited by region, so you may not be able to buy or play them in some countries.

While it's certainly sad to see the Backward Compatibility program be put on hold, Microsoft is ending it with a lot of new content for players to enjoy. The library has grown to surpass over 600 games in the past four years, which is admirable. It does make sense that the company wants to focus on bringing its existing games to the next-generation hardware, though, and the earlier that work starts, the more game should be compatible with it.