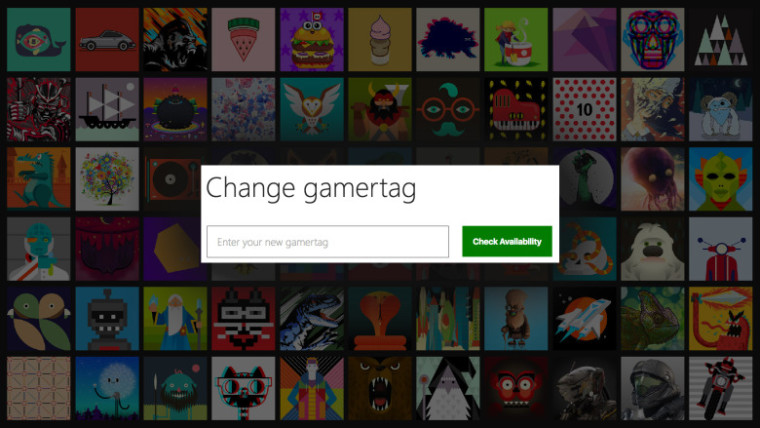 Microsoft today announced on the Xbox Wire that it's making a change to how gamertags work on Xbox Live in order to allow gamers to express themselves better.

The big announcement today by Dan McCulloch, General Manager of Xbox Live, was that gamers can now select any name as their gamertag. This includes names that have already been taken, in order to allow gamers to choose the name that they feel best suits them, without having to worry about being the first to claim it.

In order to facilitate this, however, the company will start adding a hashcode at the end of gamertags, similar to the way gamertags work on Discord. This only applies to situations where a user requests a gamertag that has already been taken. A hashcode will then be applied at the end of the name and the change will be officiated. The hashcode will be visible both in-game and out-of-game in order to ensure each user is uniquely identifiable. 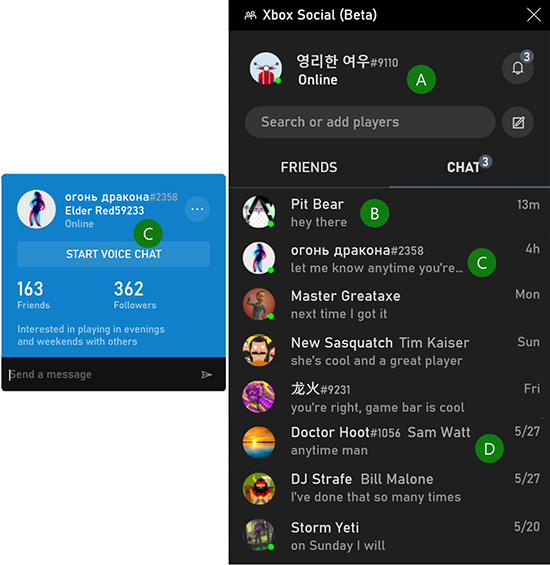 For users who were the first to claim a given name, and who have no plans to change it, their names will remain as before, and no hashcode will be added.

The company also announced the inclusion of a more diverse range of alphabets and characters for gamertags. This includes ten new character sets, listed below:

The update is available from today on both the new Xbox app for PCs and the Xbox Game Bar, with the changes set to become available on the mobile app and consoles over the next year.