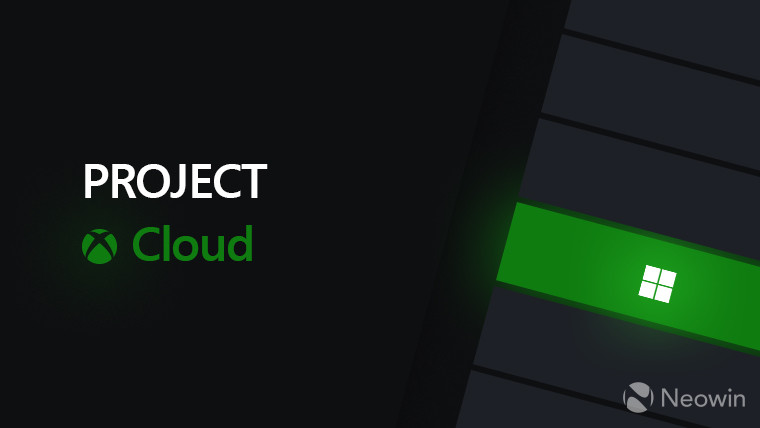 Project xCloud, Microsoft's entry into the game streaming market was announced back in 2018, with the service being positioned as an auxiliary to consoles rather than a replacement. That said, game streaming to mobile devices is merely a singular feather in xCloud's cap.

As detailed in a new post, the ongoing COVID-19 pandemic has forced some reimagining - to use a Windows 8-era term - of approaches to everything from team meetings to game development. As such, the Redmond giant is reallocating some of its xCloud resources to help developers create their games in the remote-heavy current state of the world.

The firm has created what it calls the PC CTA (Content Test App) which allows devs to access their Xbox Developer Kits remotely:

We've set out to solve these remote access challenges by re-allocating our Project xCloud resources; going beyond mobile and creating a PC app experience for developers that runs a low-latency 60fps gaming experience that allows for continued game development. By giving developers access to our PC Content Test App (PC CTA) they can remotely connect to their Xbox Development Kits from their PC, allowing them to test, play and iterate as if they were in the office. It also prevents them from having to download daily builds to local hardware in the home, which can often take hours.

Microsoft says it's received great feedback from first-party studios like Ninja Theory, Turn 10, Rare, Undead Labs, and Playground, as well as third-parties like Eidos-Montréal and Infinity Ward, many of which were early adopters of this solution.

Furthermore, this is all made possible due to a partnership between Xbox Game Studios and Microsoft's Azure division. Making use of Azure Blob Storage and the AzCopy command line uitility, the firm was able to go from proof-of-concept to refined final solution, which translated into big gains in download speed:

Download times went from a 120Mbps using SMB over VPN, to around 600 - 700Mbps throughput using AzCopy and Azure Blob Storage. This reduced engineers' time to download a build from ~1hr down to 8-12 minutes, while working from home!

Getting back to Project xCloud itself, the service was announced to be going into preview in October last year, during Xbox's E3 Briefing. A public hands-on outside of E3 took place at gamescom, with sign-ups for the aforementioned preview opening near the end of September. It was announced during X019 that xCloud now had over 50 games available to play, and that it would be coming to Windows 10 in 2020. Though not yet officially unveiled, the Xbox Game Streaming app for PC was spotted at the beginning of May.

With more third-party companies creating accessories to take advantage of xCloud, as well as the next-gen Xbox Series X set to launch later this year, Microsoft's take on game streaming could be quite well positioned. Any other news regarding game streaming will likely be unveiled in August during the supposed reveal of Lockhart - potentially called the Series S.

Until then though, we have plenty of games to look forward to later this month during the Xbox Games Showcase, among which of course, is Halo Infinite.