Microsoft is shifting one of its executives to a new role in the company in the near future. Geekwire reports that Julie Larson-Green, who has been the head of Microsoft's Devices and Studios for the past seven months, will soon become the Chief Experience Officer in the company's Applications and Services Group and will report to that division's leader Qi Lu. 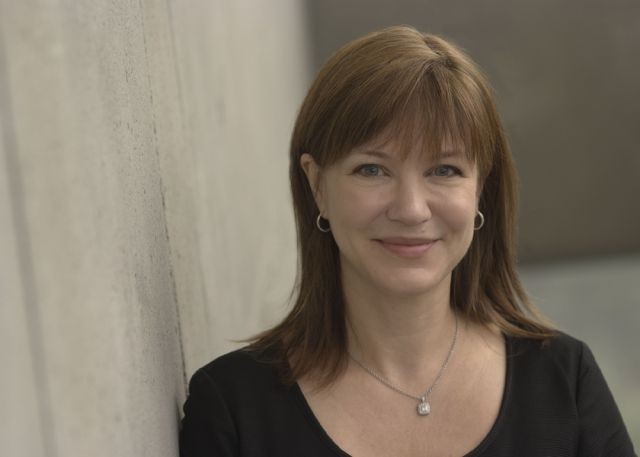 That means Larson-Green will be helping to develop and expand software and online products like Skype, Bing and Office. She has previously worked at Microsoft on the Windows team under Steven Sinofsky and helped to develop Windows 8. When Sinofsky departed Microsoft in late 2012, Larson-Green became the head of Windows development until the company moved her to be the leader of Devices and Studios in July 2013, which includes the Surface tablets and the Xbox division; today's announcement will return her to software development. 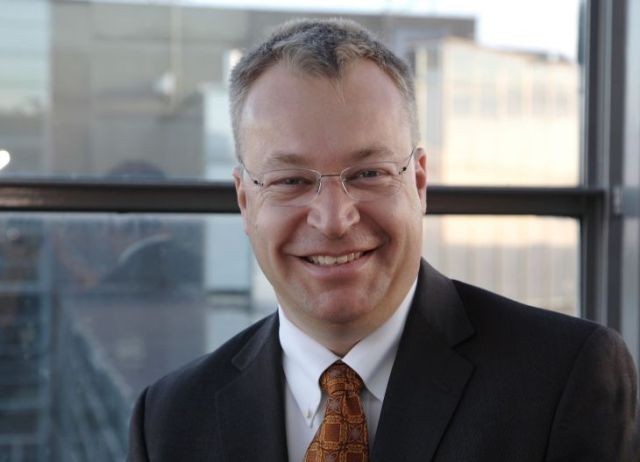 Larson-Green will remain as head of Devices and Studios until Stephen Elop returns to Microsoft to become the new head of that division. Elop was previously supposed to work with Larson-Green in that part of the company, but it now appears that he will be the sole head of that division. Elop will officially come back to Microsoft when the deal to acquire Nokia's Devices and Services division is completed sometime before the end of the first quarter of 2014.